The visitor arrived at its opening night at the Public Theater with red flags fluttering wildly in the air. Problems have surrounded production for some time. First, audiences pushed the show’s preview period back a week, and then abruptly canceled the first two performances. Co-star Ari’el Stachel, who had been attached to the project for years, left the show a few days later; so, it seems, has lyricist and co-writer Brian Yorkey, whose biography is not in the Playbill (and who is ostensibly not thanked in a program note by the audience artistic director). A week before the press was invited to see it, the broadcast lasted 2 hours and 15 minutes; by the time it was opened for review, it had been reduced to 90 minutes without interruption. These are not good signs.

With that kind of build-up it’s hard not to expect the worst, which is more or less what you get at The visitor. Adapted from the touching independent film by Tom McCarthy, the musical begins with a downside: It’s the story of a stuck middle-aged white college professor whose chance encounter with a pair of undocumented immigrants opens the door to him. eyes on oppression and opens her heart to new groovy beats. (He learns to play the djembe!) “It is possible to imagine a version of this story… which would be obvious and sentimental, an exercise in cultural condescension and liberal masochism. Indeed, it is almost impossible to imagine it any other way, ”wrote AO Scott. in his 2007 New York Times review. “And yet, surprisingly enough, Mr. McCarthy did.” The creators of The visitor not have. The understatement and nuance that elevated the film above its familiar, white-centric plot, Magical Immigrant is missing from the musical; what remains is an outdated exercise in First World awareness that now has the added burden of constantly appearing, patently uncomfortable with its own history.

Dear, sweet David Hyde Pierce plays the central role of Walter; Ashley Deslorieux and Ahmad Maksoud are Zainab and Tarek, the loving couple he discovers living in his New York apartment, and Jacqueline Antamarian is Tarek’s elegant mother, Mouna. Despite the serious performances of these actors and a chorus of 12 percussionists, and for all the obvious efforts of the musical to strengthen the non-white parts – Kwame Kwei-Armah is co-credited for the book –The visitor seems lost and in desperate need of directions. He doesn’t get much help from veteran director Daniel Sullivan, a stage director but inexperienced in musicals, or from Yorkey and Tom Kitt’s average score, which hammers his most obvious points. . (Mouna and Zainab sing a duet at the Statue of Liberty: “Hey liberty lady, statuesque lady, what are you hiding in this dress?”)

“Wake up,” Walter sings to his bored students at the start of the show, but at the end of it he’s the one who had a wake-up call, the one he voices in an overworked and nagging 11 o’clock act: ” If he’s a God, well, then a thousand old and tired white men, a million old and scared white men, will wake up like me, and fast. Who in the audience of the Public Theater needs to hear this sermon at this particular time in history? The irony is that although The visitor plays as an outspoken plea for awakening, its almost exclusive focus on the white man’s journey is fundamentally awake by nature; the show battles this problem at a loss, and seems to know it has been brought under control. Watching the production, you get the impression of talented artists who dragged themselves to the finish line with whatever they could salvage from a poorly spawned project. In retrospect, maybe they weren’t red flags after all, but white flags of surrender. 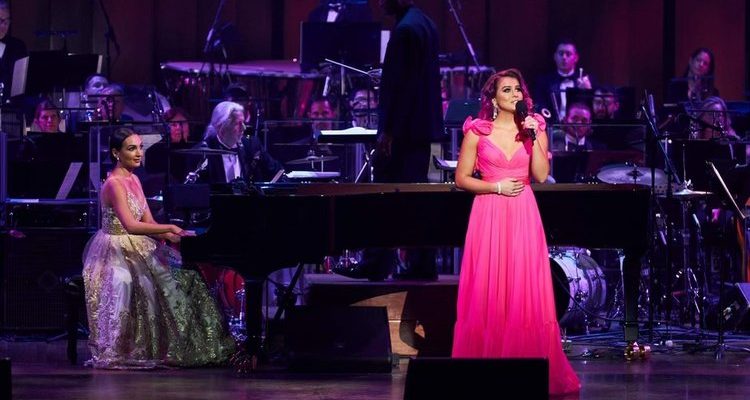 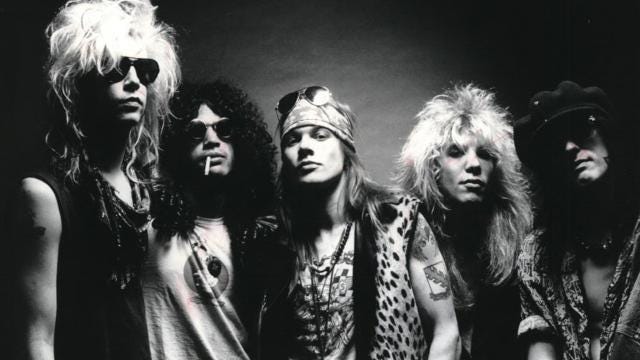 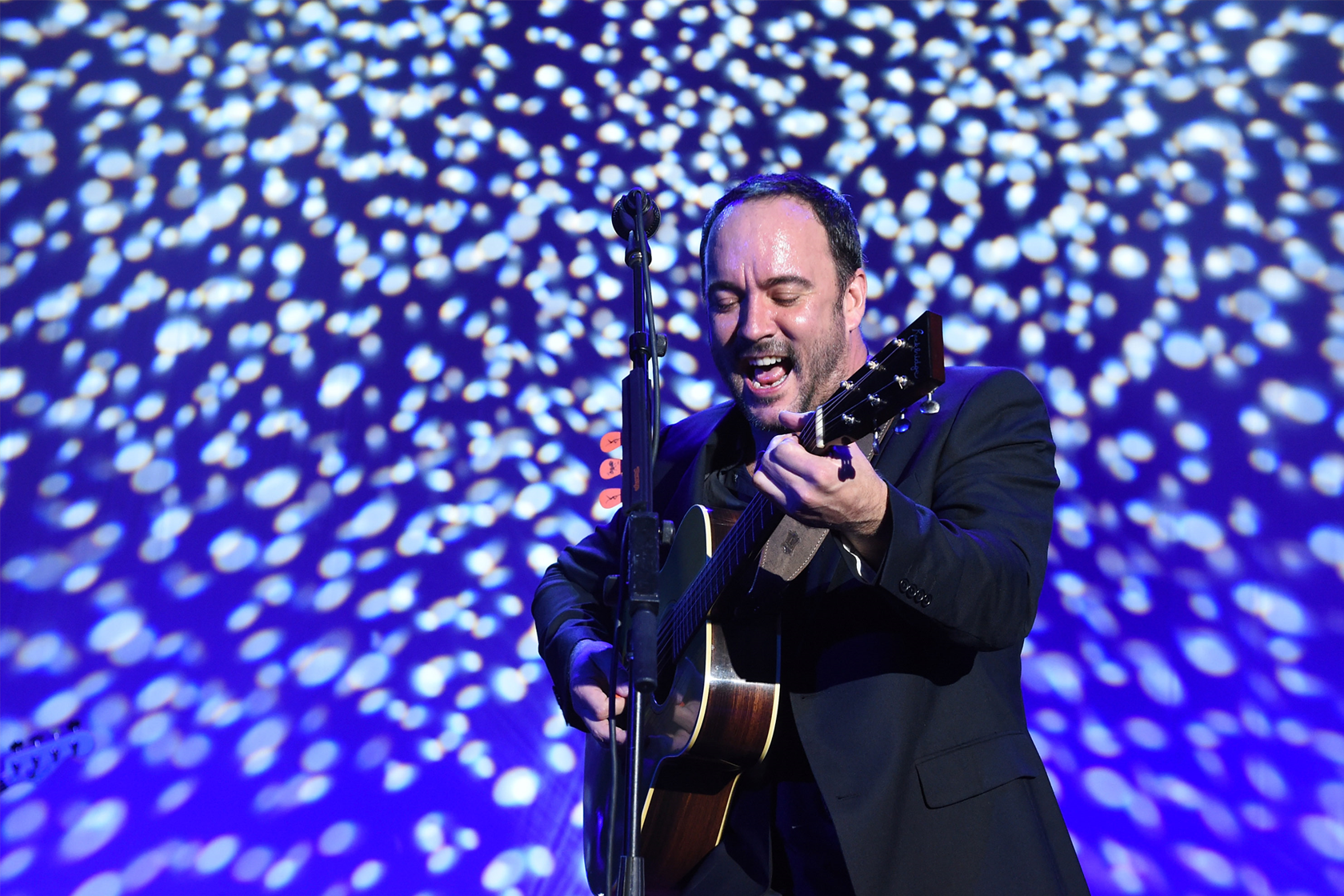