Grammy Award-winning rock band Switchfoot have announced their new album, “This is our Christmas album,” will be released on November 4. holiday classics and five new original Christmas songs.

A press release noted: “Cheerful, nostalgic and bursting with sunshine, the 11-track collection was inspired by everyone from the Beach Boys to Black Flag, and promises to be the perfect soundtrack for the season. parties with a new California twist.”

“Christmas is an emotional treasure chest that a songwriter can dip into,” said lead singer Jon Foreman. “It’s a tense season of contradictions: Celebrating the free gifts of love and grace with an explosion of materialistic capitalist consumption. An emotional roller coaster of family and friends, hopes and scars – bringing out the worst and the best in all of us.

The statement read, “A project that took years to prepare is our Christmas album, wraps its arms around these contradictions.”

Along with the album announcement, Switchfoot announced their “this is our Christmas” North American tour which sees the band visit Napa, Detroit, Monterey and Anaheim. Since the band’s inception, it has played to sold-out houses in over 40 countries and has racked up over 5 million tickets sold. These shows are going to be special as the band, which has been described as “the definition of cool” by Vulture, will play a Christmas-themed set, and another set filled with the band’s classic hits, including “Dare You To Move and “Destined to Live.”

“It’s truly amazing how music connects us all: making even strangers feel like family,” Foreman said. “To celebrate this season, singing these songs together in the same room is a gift we can’t wait to unwrap. We’re so excited to be heading out on our very first Christmas tour!”

“This is our Christmas album” follows on from 2021’s “interobang,” which saw the band opt for a raw, ’60s pop-infused feel – and move away from the typical rock sound. Written during the pandemic, “interrobang” “celebrates the journey when the destination is uncertain. It exemplifies the contrast between joy and pain, faith and doubt, and marks a bold new creative high for multi-Platinum rockers.

The alternative rock quintet from San Diego have consistently broken musical barriers over their 20+ year career, selling nearly 10 million copies worldwide of their 12 studio albums (including the breakthrough double platinum of 2003’s “The Beautiful Letdown” and “Hello Hurricane”) and racking up a string of alternative radio hits.

Additionally, Switchfoot has raised millions of dollars to help children in their community through their BRO-AM foundation.

Next Horns down. Texas, don't mess with the Million Dollar Band of Alabama 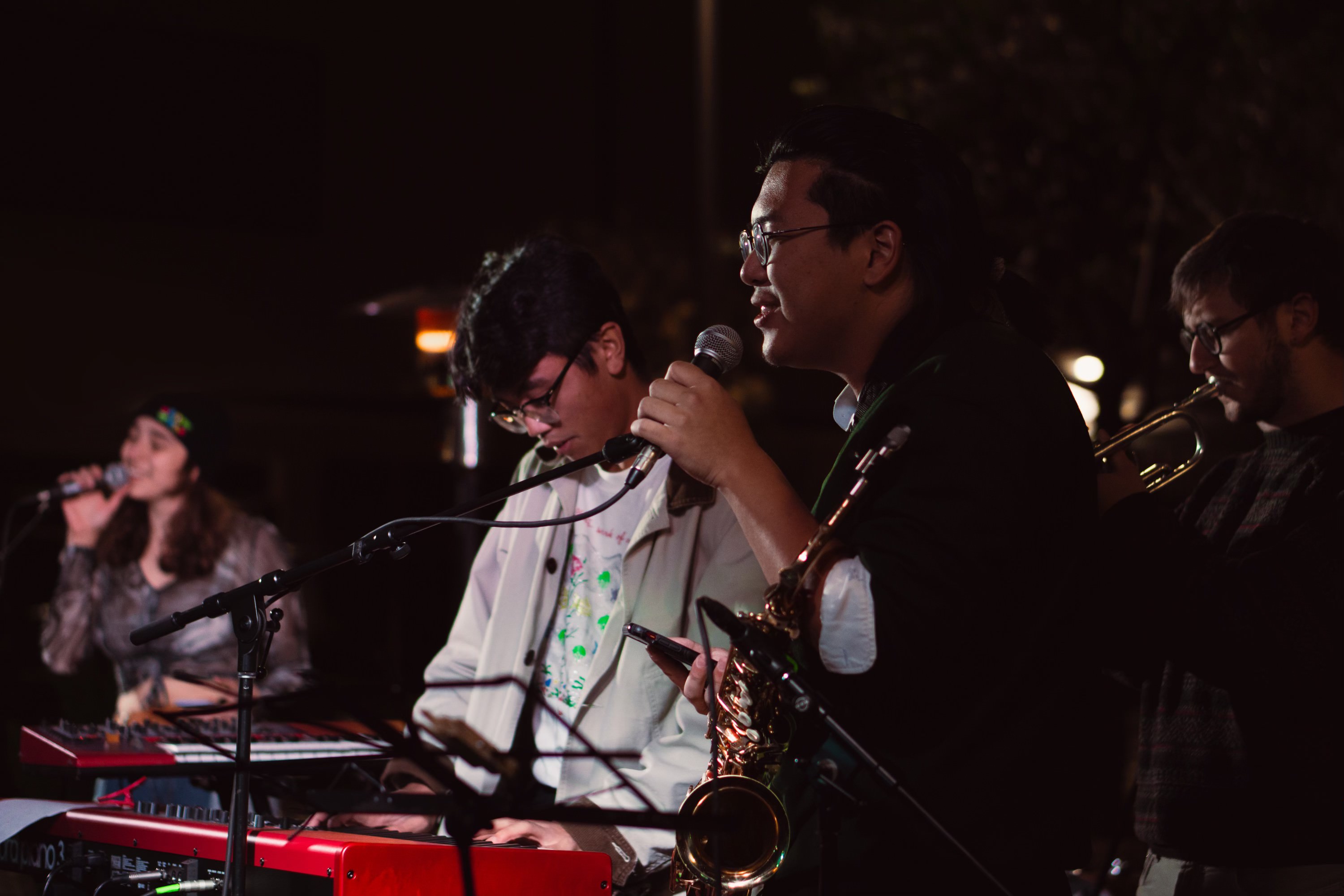 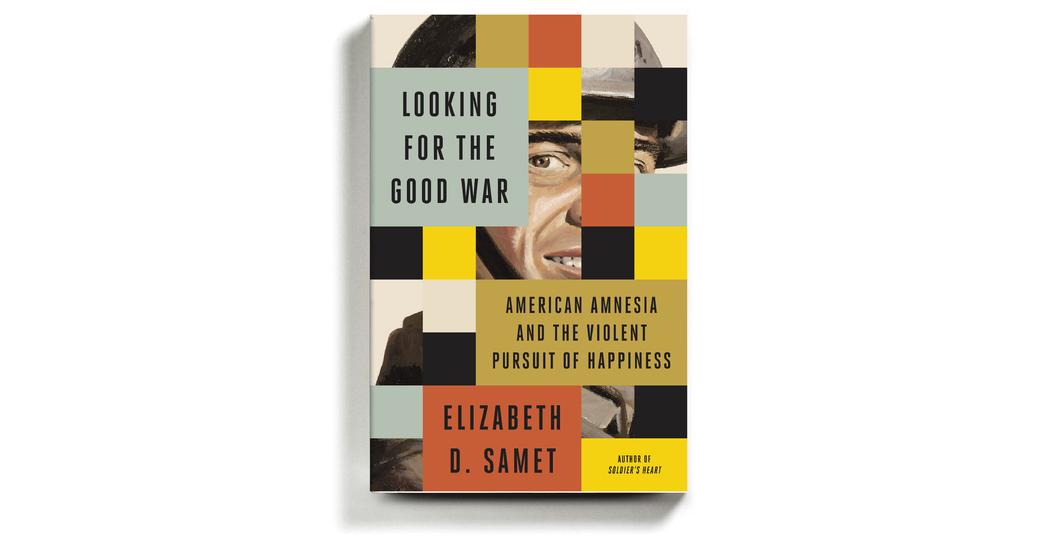