Scott Gorham, one of Irish rock band Thin Lizzy’s twin guitarists, is featured in a new interview with Antihero Magazine’s Mark Dean. Gorham discusses his status in Black Star Riders, as well as the recently released multi-format release Phil Lynott – Songs For While I’m Away + Thin Lizzy – The Boys Are Back In Town Live At The Sydney Opera House from October 1978 . An excerpt from the chat follows…

Antihero: One thing I wanted to ask you as a long time Lizzy fan after Lizzy broke up and Phil died, was it hard to reactivate the name when John Sykes came to you and said: “I want to do Thin Lizzy.” ? Didn’t you have a conflict of emotions? How was it?

Scott Gorham: “No, that’s another great question. First time anyone asked me that in a long time, really. John had only done one album and was so in love with Thin Lizzy that he was shocked when everything broke he just couldn’t get enough of being in this band so he goes out and he starts Blue Murder or one of his other bands so he calls me one day and said to me, ‘Hey, what do you think about becoming Thin? Lizzy together again? And it’s totally out of the blue for me. “What are you talking about? There is no Phil Lynott. It’s impossible.” At the time, people weren’t really bothered. Once the band was over, it was over yeah. You didn’t get back together, so there was no… I don’t know. do this sort of thing?

“So I instinctively said, ‘No, no. I came out. I don’t even want to know. And he called me again and again. It was probably the fourth time he called me. He says: ‘I just got back from Japan, and I put some Thin Lizzy songs in my set and the Japanese just tore the roof off the roof.’ Now I know the Japanese and they’re a lot calmer with their reaction to anybody, but when I heard what he said I said, “John, are you reinforcing that d one way or another? Are you exaggerating?” He said, “I swear to God, they were ballistic.” And I said, “Well, I’m telling you what I’m going to do. I’m going to talk to Brian Downey and if he wants to, then I’m in.” Knowing, for sure, Downey was going to say, “Forget it. It will not arrive. “

“So I was full of confidence. I call Brian and I’m like, ‘Hey, Brian. There’s this idea that we’re putting Thin Lizzy back again. And he said, ‘Okay, when do we start?’ This blew up my whole excuse. As soon as I knew Brian wanted to do it, Sykes wanted to do it, at this point I seemed to be running out of excuses. the plan?’ “Well, let’s go to Japan. We’ll just do seven shows and that’s it.” OK. Yeah. Why not ? It’s on the other side of the world. Alright, we’ll do seven shows. We got together in Los Angeles, had three weeks of rehearsals and went to Japan. Sure enough, the Japanese went as they should. crazy for all that. We all shook hands at the end, got on our potential planes and headed home.

“But really what happened was there were no emails at this point. The letters started coming into the Thin Lizzy fan club. People were in angry, really angry saying, ‘We’re the ones that’s been supporting you all these years, and you decide to go halfway around the world and do this and you’re not going to do it for us? Okay, and I took this painting because there were enough of these letters for me to really think about. Oh, okay, well, okay, next year we’ll do 10 shows in Europe. Four or five in England, then five in Europe somewhere and then we’ll stop. And the problem with this idea is that ticket sales have gone crazy. The audience was there, and they loved it. So I realized this was such a loved band that the fans weren’t Everybody knew that Phil wasn’t there, everybody was there to listen to the songs, they wanted to hear the songs live .

“Sykes is enough like Phil to be successful. He did it. He did it in a really good way. So we kept it going for a number of years. And then the idea of ​​Lizzy doing an album. I went on to say, ‘Oh yeah, yeah, sure. We write songs.” Knowing that I didn’t want to do a Thin Lizzy album at all, at any time. But it got to the point where it’s shit or kinda out of the pot. And I I just told everybody, I said, ‘I can’ I can’t do that. I’m sorry, guys. I can’t do a Lizzy album. And to be honest, that was a lot relief for the guys, with Ricky and Damon and all those guys they were relieved that it was me saying it because they knew they were going to run into history and they were going to be judged on all the albums we’ve released. That’s when we decided, well, okay. Because we already had a whole boatload of songs written.

With their catchy hooks, paired lead guitars, lyrics saturated with working-class lore, and the charismatic presence of singer/songwriter/bassist Phil Lynott, Thin Lizzy are undeniably one of rock n’ roll’s most influential bands.

Mercury Studios salutes their legacy with the recent release of Phil Lynott – Songs For While I’m Away + Thin Lizzy – The Boys Are Back In Town Live At The Sydney Opera House October 1978. Pairing Phil Lynott’s acclaimed documentary with a live concert renamed film, the set is available on 2xDVD+CD and Blu-ray+DVD+CD (with the Phil Lynott documentary on the Blu-ray).

Songs For While I’m Away chronicles the life and music of Phil Lynott, using archival footage, interview excerpts from the man himself, and music from Thin Lizzy and Phil’s solo catalog. Lynott. Notable conversations with Midge Ure (Ultravox/Thin Lizzy), Darren Wharton (Thin Lizzy), Scott Gorham (Thin Lizzy), Adam Clayton (U2), Huey Lewis (Huey Lewis & The News), James Hetfield (Metallica) and others, along with Phil’s wife, Caroline Taraskevics, and daughters, Sarah Lynott and Cathleen Lynott, reveal a comprehensive look at Phil, from his upbringing in the 1950s as a blue-collar black boy in Dublin to his rise to fame. Fully exploring his story and his impact on music, the film examines Lynott as a singer, songwriter, poet, father and cultural icon.

Complementing this film, The Boys Are Back In Town Live At The Sydney Opera House in October 1978. Previously released on VHS, Laserdisc and DVD, this version presents the show in the highest quality that has ever been made available, with not only a cleaned up video and remixed audio from several tracks, but five additional songs from this set that were never officially released. This performance showcases the electricity of those original masters of rock n’ roll – Lynott, Scott Gorham (guitar/backing vocals), Gary Moore (guitar/backing vocals) and Mark Nauseef – delivering searing versions of their famous anthems, such as “Jailbreak”, “The Boys Are Back in Town”, “Bad Reputation”, and “Me and the Boys”.

Unveiling Phil Lynott’s story, then confirming the band’s power and prowess with a dynamic performance, Phil Lynott Songs For While I’m Away + Thin Lizzy The Boys Are Back In Town Live At The Sydney Opera House October 1978 echoes to Thin Lizzy’s importance to the rock music pantheon.

Next Taste Of Orland Returns, Battle Of The Bands in its early days 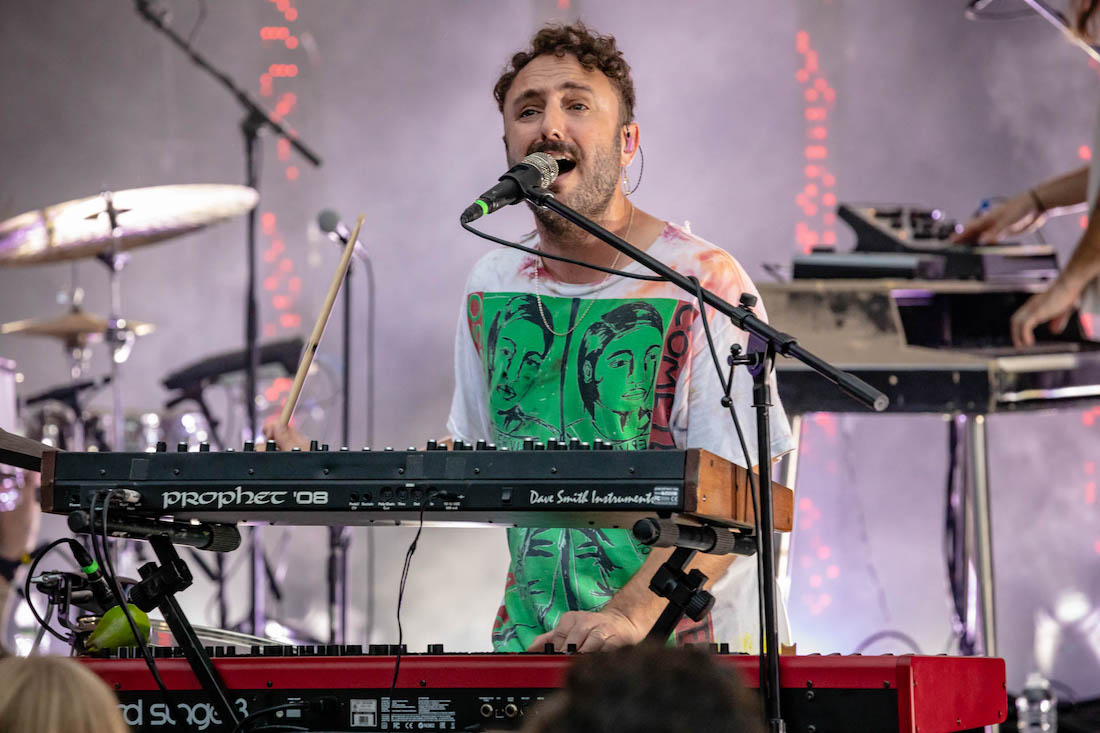 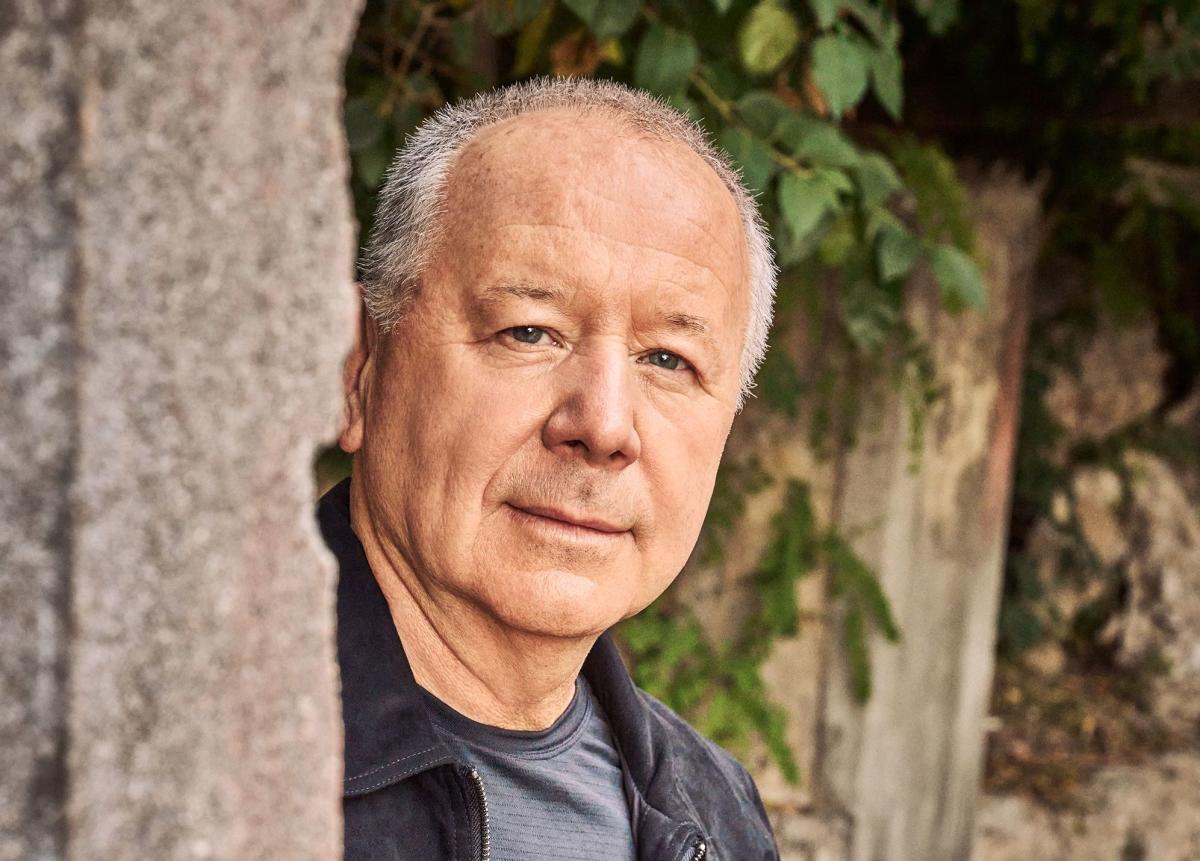 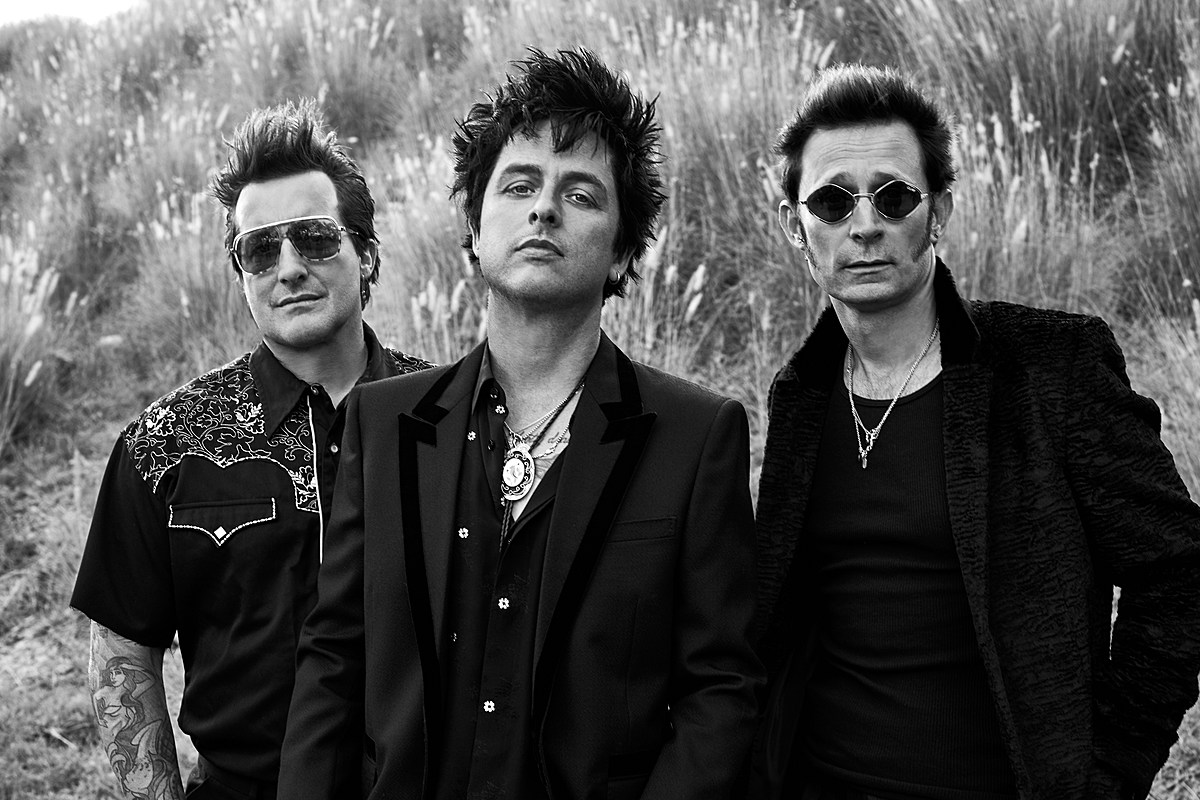