To honor the passing in early 2020 of one of history’s greatest drummers, Rush’s Neil Peart, the Ohio State Marching Band added some more percussion to the mix for the halftime show on Saturday. .

Peart was a member of the progressive rock band for over 40 years before he died of cancer. To help recreate Peart’s sonic impact, the percussion section has been expanded with 20 additional toms and 20 cymbals mounted on four racks. They were at the front of the roster and played by the five group substitutes for this week.

The band sang some of Rush’s biggest hits, including “Red Barchetta”, “Fly by Night” and “Tom Sawyer”. The bands reproduced Peart and Rush guitarist Alex Lifeson and spelled out the titles â€œ2112â€ and â€œYYZâ€ from Rush songs.

In addition to the homage to Peart, the marching band performed two full sequences of Script Ohio in a single set for the first time since 2011. This was done to welcome students who deserved their chance to point the “i” but would not have been able to return for another season in 2022.

Fifth-year Ben Murawski was the pre-game dotter and fourth-year Garrett Everhart was the halftime dotter. On November 19, 2011, the band performed two full Script Ohios to allow then-director Jon Woods to point the â€œiâ€ in his last home game at the head of the band. 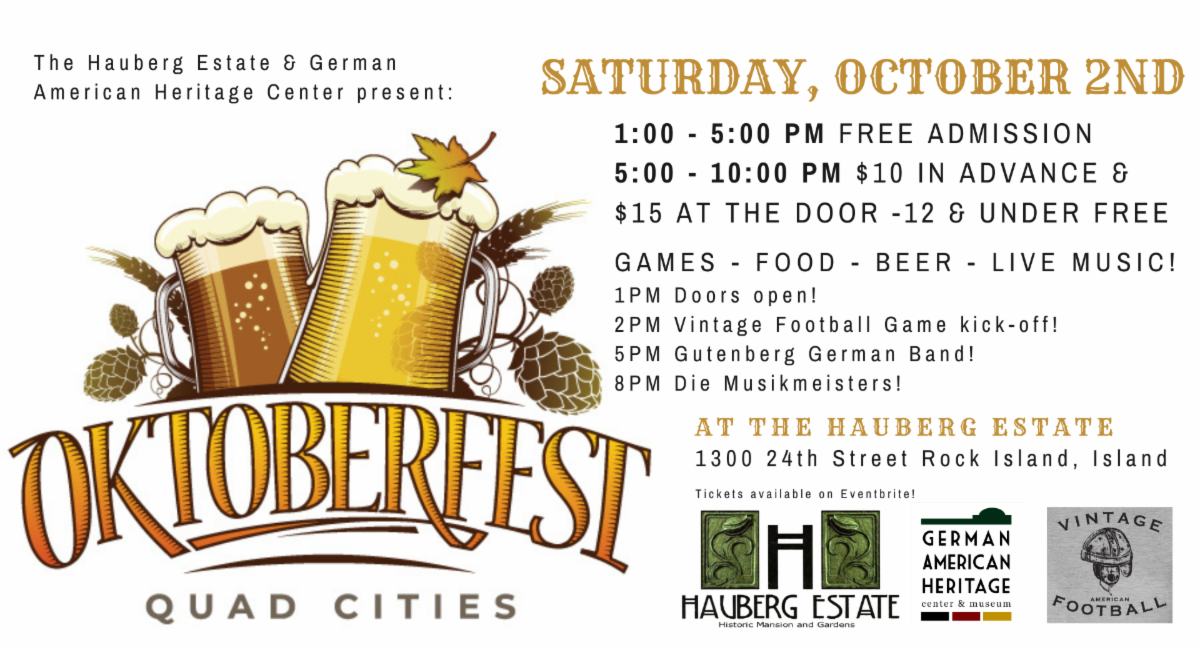 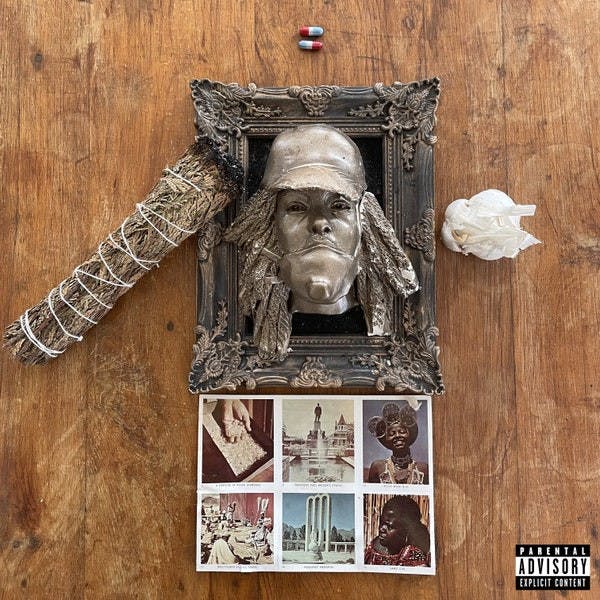 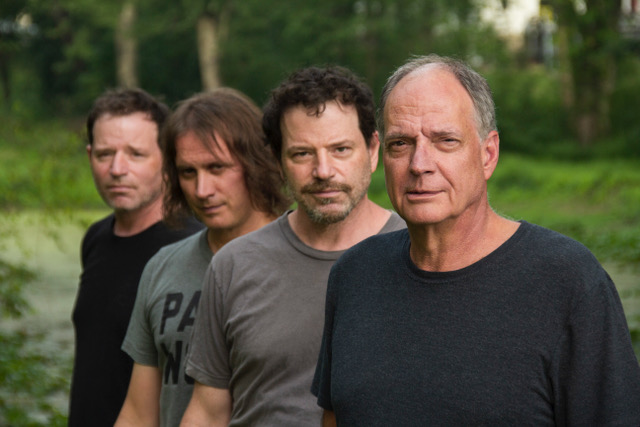