So when an example of starry-eyed romance comes along, fueled and supported by a million other mundane occurrences of love, it’s best to grab it.

Michel Mendez and Marissa McGowan are doing just that at Arrow Rock this week. The married actors play fairy tale roles, starring Shrek and Fiona in the Lyceum Theatre’s “Shrek: The Musical” an adaptation of the hit animated film franchise.

Their breathtaking moments on stage are informed by years of working in their shared craft – and their relationship.

Both Mendez and McGowan boast Broadway credits among their impressive resumes. He was part of the original cast of “Chaplin” and teaches musical theater at Marymount Manhattan College; she appeared in the Broadway revival of “Kiss Me Kate” as well as a national tour of “Les Miserables” and several television shows.

With “Shrek” at the Lyceum over the weekend, Mendez and McGowan exchanged emails with the Tribune, sharing the joys of their summer theater experience. Answers have been edited slightly for style.

Beyond the appeal of working together (which we’ll talk about for a moment), what excited you about this show? Was it a story with the “Shrek” movies, something about the stage adaptation, a bit of both?

McGowan: Well, to be perfectly honest, I had seen the animated movie years ago and loved it, but I had absolutely no experience of the stage show. The idea of ​​working with Michael was the big draw for me.

Mendez: I was a huge fan of the film franchise and saw the original production many times on Broadway. It was on my radar for a long time as a role I would love to play.

You both have plenty of stage credits. How much have you been able to work together? What has been your dynamic so far with separating professional and personal/bringing your work home?

Mendez: It’s the third time we’ve worked together in a production, but the first time we’ve played opposite each other. I usually play the guy’s best friend who falls in love with Marissa on stage.

McGowan: Yes, it really is a treat to be able to look into my husband’s eyes – it makes it so much easier to pretend to fall in love with someone after a week of rehearsal. When it comes to collaboration, we really are each other’s biggest champions. We help each other make business decisions and work together on equipment.

Mendez: It only brings us closer to every contract we make together and that’s another thing we have in common.

What qualities do you most admire in the other as a performer? Has working on this show changed or deepened your response?

McGowan: I’m so excited for audiences to see Michael in this role. Shrek is hysterically funny with lots of farting jokes, but also such an exciting acting role for him. I definitely fall a little more in love with Michael every day watching him uncover all the layers of Shrek. I am so proud of his work in this area.

Mendez: Typically, Marissa takes on more serious female lead roles and I love seeing her flex her comedic chops and be so funny.

After:Circle these 7 Hot Summer Nights Festival performances on your calendar

I know there’s a balance to be struck between being someone completely different on stage and trying to find something of yourself in character. How did you approach this balance, given the nature of these characters?

Mendez: I see myself in Shrek a lot, especially when he realizes he has feelings for Fiona. I really struggled to find the confidence to tell Marissa how I really felt about her when we were friends, with the fear of rejection. This part is really easy to operate for me.

McGowan: I think the beauty of “Shrek” is that even though it’s a fairy tale and so silly, it has so much heart and resonates with people on so many levels. It has a beautiful message about inclusivity and love. If we play the truth of the words, it’s actually incredibly easy to find that particular balance in comedy that still resonates in truth.

Mendez: And I love a good fart joke!

Do you have any favorite moments or scenes together at this stage of your work on this production?

McGowan: I love the moment at the end where Shrek finally tells me how he feels. I have to fight not to sob because of the beauty of Michael playing this scene.

Mendez: There’s a line at the end of the show where Shrek looks at Fiona and says “Once upon a time looking like us would be a shame, but now we know beauty isn’t always pretty.” Everyone is beautiful and everyone is a bit of an ogre and a princess. Be happy with who you are and don’t be afraid, as we say on the show, “let your weird flag fly!”

“Shrek” lasts until Sunday; tickets range from $20 to $46. For timetables and more information, visit https://lyceumtheatre.org/.

Aarik Danielsen is the Features and Culture Editor for Tribune. Contact him at [email protected] or by calling 573-815-1731. Find him on Twitter @aarikdanielsen. 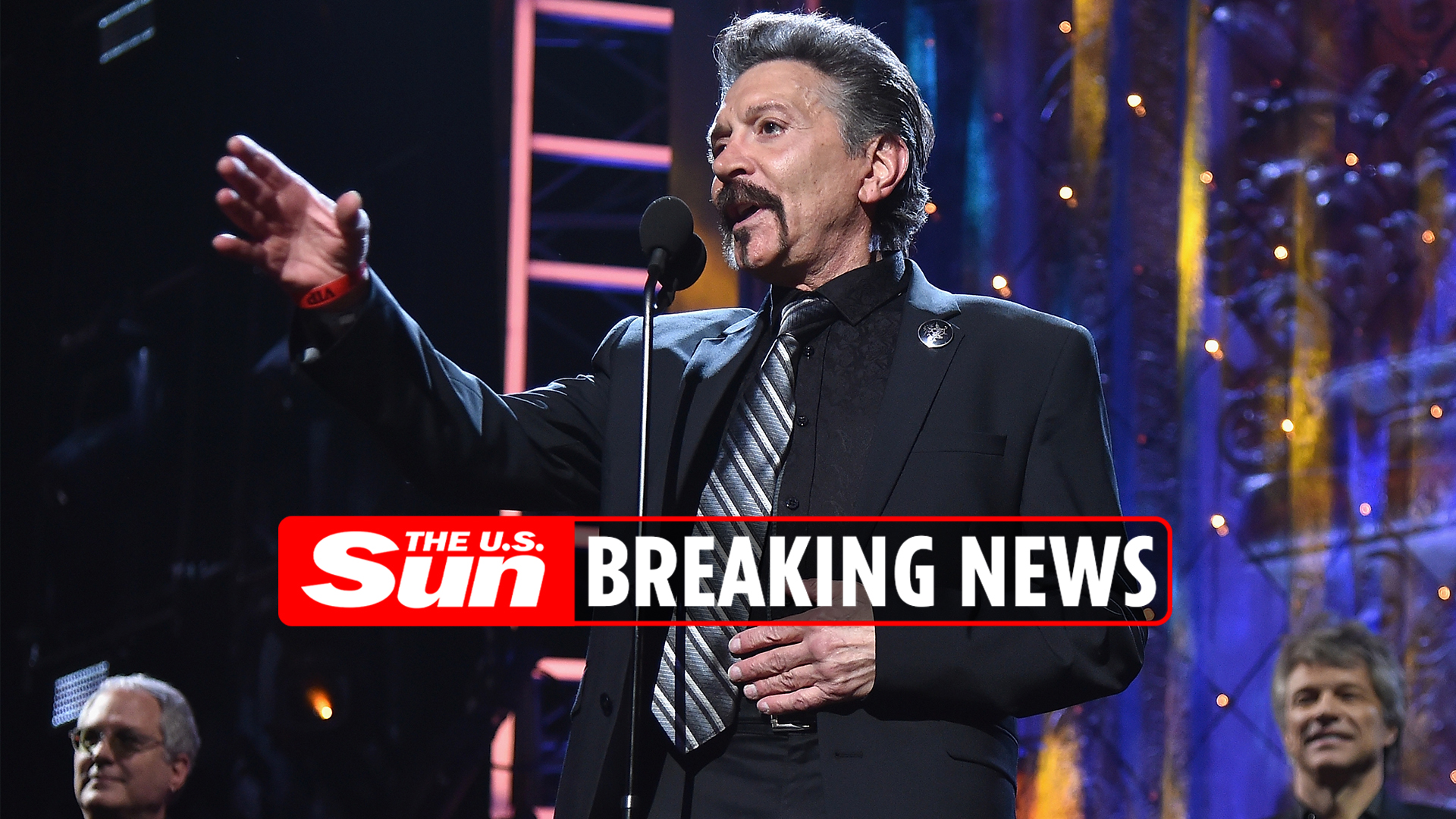 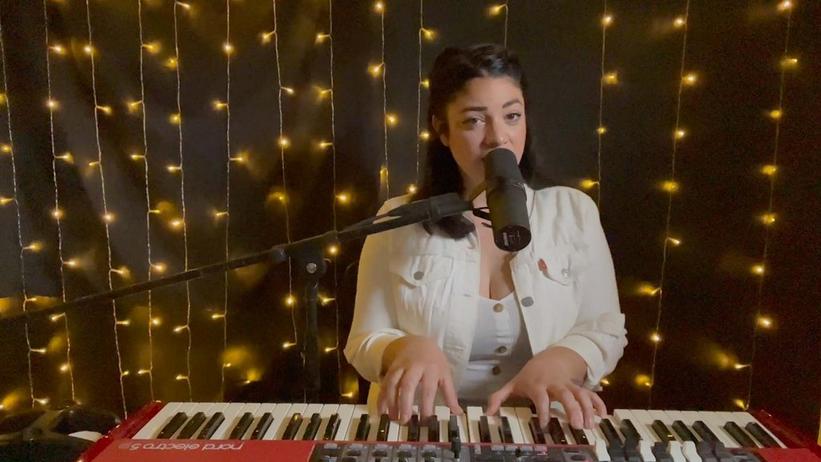