“It’s really rewarding for me to write songs, record and perform live. I love sharing these experiences with people,” Braun Schulz noted.

The 22-year-old was just a college kid when he started performing in front of live audiences.

This was around the time he met his close friend and teammate Cooper Fuller.

“I just like to hold my guitar and be able to play it. That’s all I really want, and if I have that, I’m happy,” Fuller said.

Now, a decade later, the two have an impressive musical repertoire

Their unique sound is a mix of genres including folk, pop and rock. It is inspired by artists like the Beatles and Bob Dylan.

Braun-Schulz and Fuller are known to many for their regular appearances around Mankato, frequenting open mics at The Coffee Hag, Wine Café and Mankato Brewery.

Fuller said, “To be able to have such a supportive artistic community is really motivating. People are there to really enjoy the job.

Their most recent album, Nightingale, was produced in collaboration with eight other musicians.

It was released just seven months ago, but they are already making progress on their next project.

Fuller added, “We now have a band called New Variant, and they make really loud rock music with a heavy emphasis on melody and groove.”

New Variant hopes to release their debut album next year.

Braun-Schulz said, “This next illusory song is the thing that keeps me going. I just think there’s something that maybe I haven’t written yet that I should or will write.

Although part of a competitive industry, Braun-Schulz and Fuller said they have no end goals for the future.

For them, it’s not about album sales or online streams.

It’s about connecting with people who share their love for music.

Braun-Schulz said, “I think my mantra is going to go as far as it goes, and that’s just what I’m going to do.”

“There is no end goal. We love the process. That’s how it should be,” Fuller said.

Braun-Schulz and Fuller will perform at the Mankato Brewery on Tuesday. 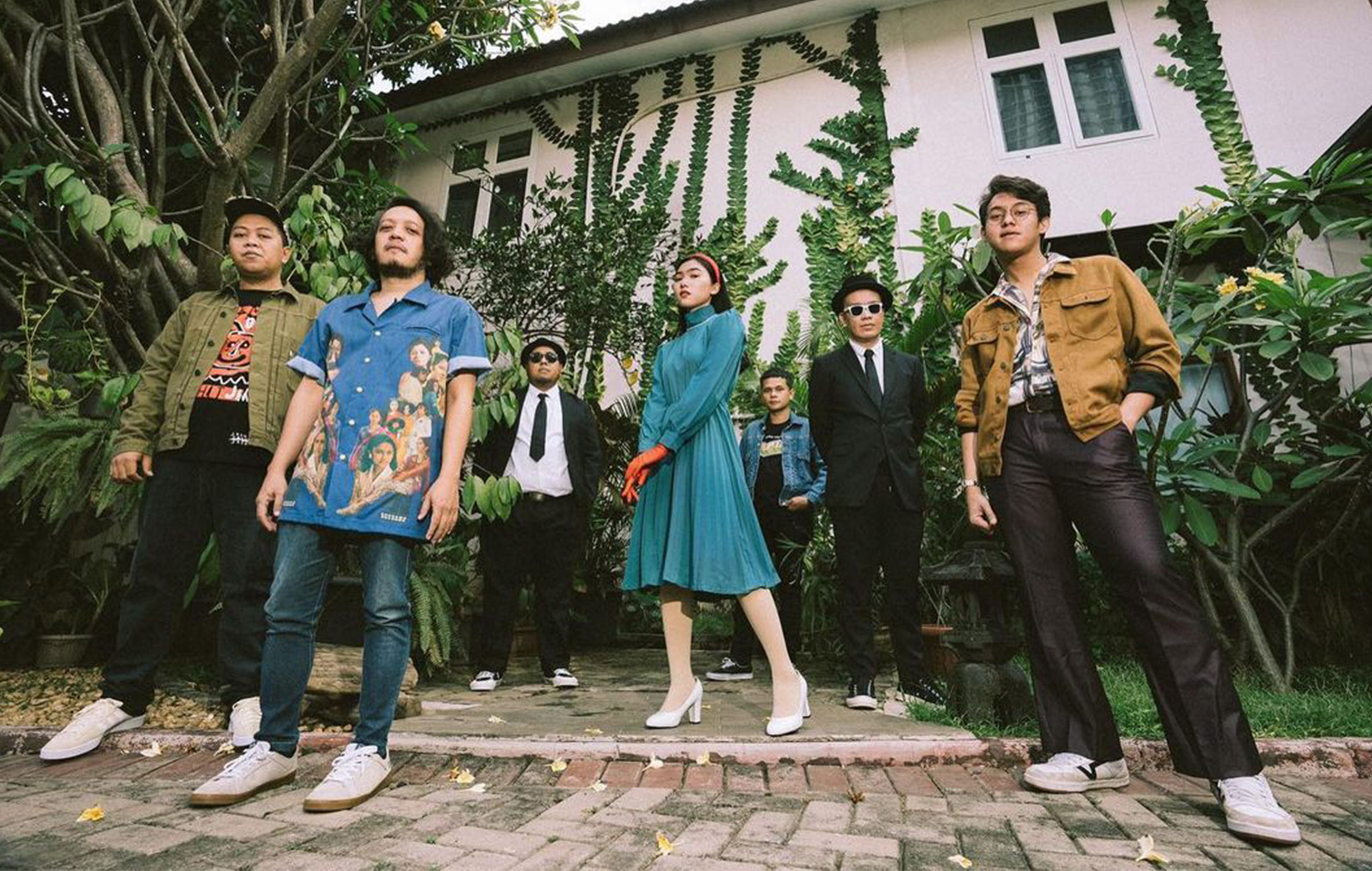 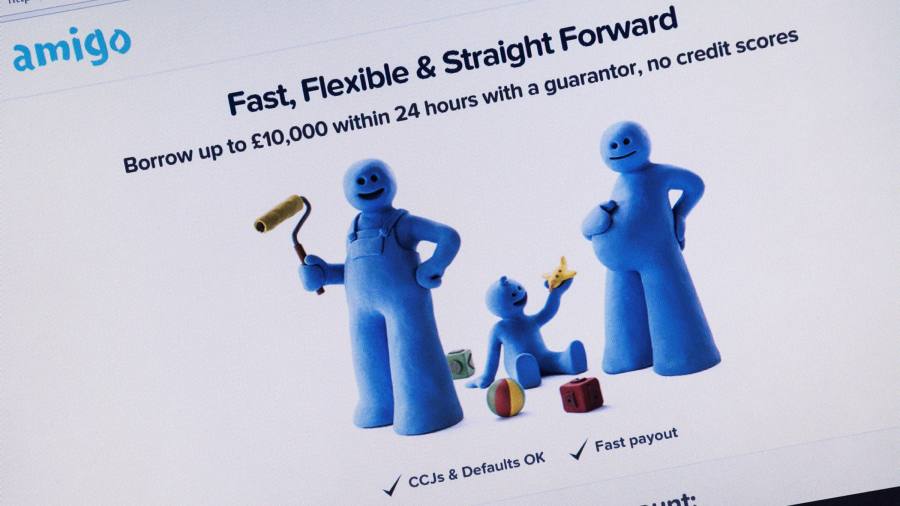 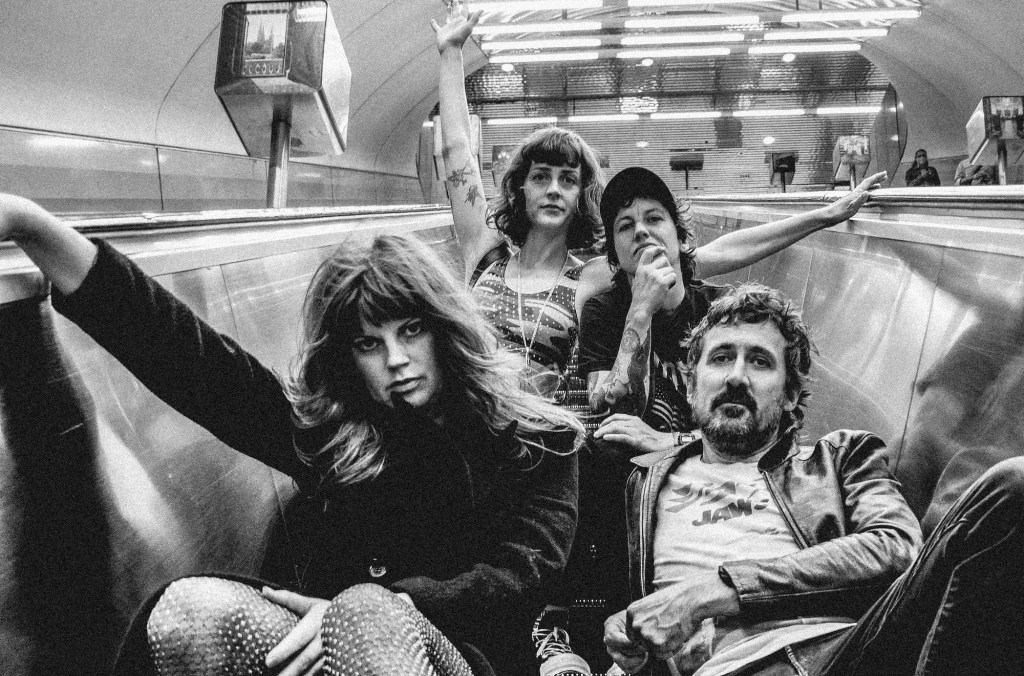 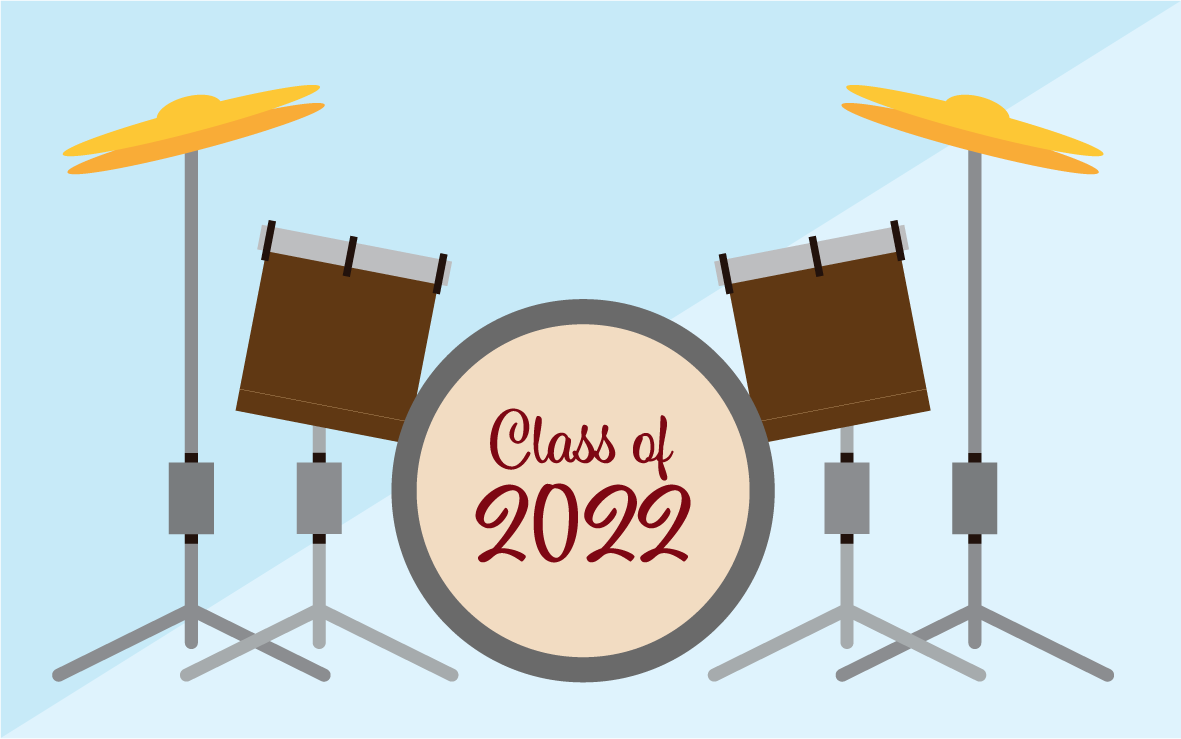