Cover and tribute bands tend to get a lot of attention on Long Island, but there is a thriving original music scene. Local artists will be the focus of a new indoor / outdoor free music festival called Pine Barrens Jam at Blue Point Brewing Company in Patchogue on September 18.

“We’re the only festival where all of the Long Island artists play all the original material,” said founder / event director Nick Balzano, who is also the lead singer / guitarist / keyboardist of A Band in Ship. “The covers still dominate because of the nostalgia, but we think there is a place for both stages. This event is a way to showcase the original music that is going on.”

Here are the three different stages to experience at Pine Barrens Jam, which will be limited to 650 people on a first come, first served basis:

The tasting room’s indoor main stage will focus on funk, soul, rock and R&B, hence the name Jelly Jam Stage, where sets will vary from 40 to 70 minutes per act. Drop The 4 will headlining with its eight-piece group with a brass section.

“We try to make sure that our playing translates so that people can feed off that energy enhancing their enjoyment of the show. In turn, that gives us an extra boost,” says bassist Alex Gallina, 29, of Huntington. “It’s almost like a symbiotic relationship between the crowd and the group.”

Participants looking for a more acoustic experience can enjoy the sights and sounds from the Lantern Sound Recording Rig stage in the beer garden. Here sets will be limited to 20 minutes per piece with acts playing between Jelly Jam Stage set changes.

Pete Mancini, 34, from Bellerose will take the stage playing his American-style music, which he calls a mix of “rock, country, folk and blues”.

Get the inside scoop on Long Island events, nightlife, day trips, family entertainment, and things to do.

Mancini is set to perform old favorites like “To Be Alive”, “Back in Bakersfield” and “Casino Lights”, as well as give the crowd a preview of the contents of his upcoming album, “Killing the Old Ways “expected in the spring. on Paradiddle Records.

“A community setting is something that I really miss,” says Mancini. “We all realize how important it is after being away for a year. Live music is important, we need it.”

Another acoustic artist will be Christine Sweeney, 33, of Copiague, who calls her brand of music “soul folk”.

Sweeney will be releasing her new album in early 2022 and is excited to debut part of it live.

“When you play original music, you really stand out,” she says. “But, if you’re in a place full of people who want to hear what you have to say, you’re not afraid to say it.”

To the side of the property, in a more secluded space, will be the peanut butter poetry and art scene. Rorie Kelly, 37, of Sound Beach is known for her music, but during her forties she expanded her repertoire to include poetry on her weekly live broadcast. Now she’s putting it on the stage.

“I play music on a loop, create a cool vibe and read poetry on it,” says Kelly, who will also be doing a set on the acoustic stage. “I try to find people who feel like they don’t belong or don’t correspond and invite them. My goal is to let listeners feel that my show is a safe place where we can be real together.”

FACTS ABOUT THE FESTIVAL

There will be a series of arts and crafts vendors to shop for as well as food sold as well as a variety of Blue Point draft beers. Everyone will wear a bracelet as 21 and over (with valid ID) or under 21.

In terms of COVID security, Balzano says, “whatever comes from the state is what we’re going to do. At the moment, we recommend that everyone wear a mask when they’re not at the same. place.”

David J. Criblez is a reporter for Newsday’s exploreLI, covering entertainment-related events from local music to stand-up comedy to festivals. 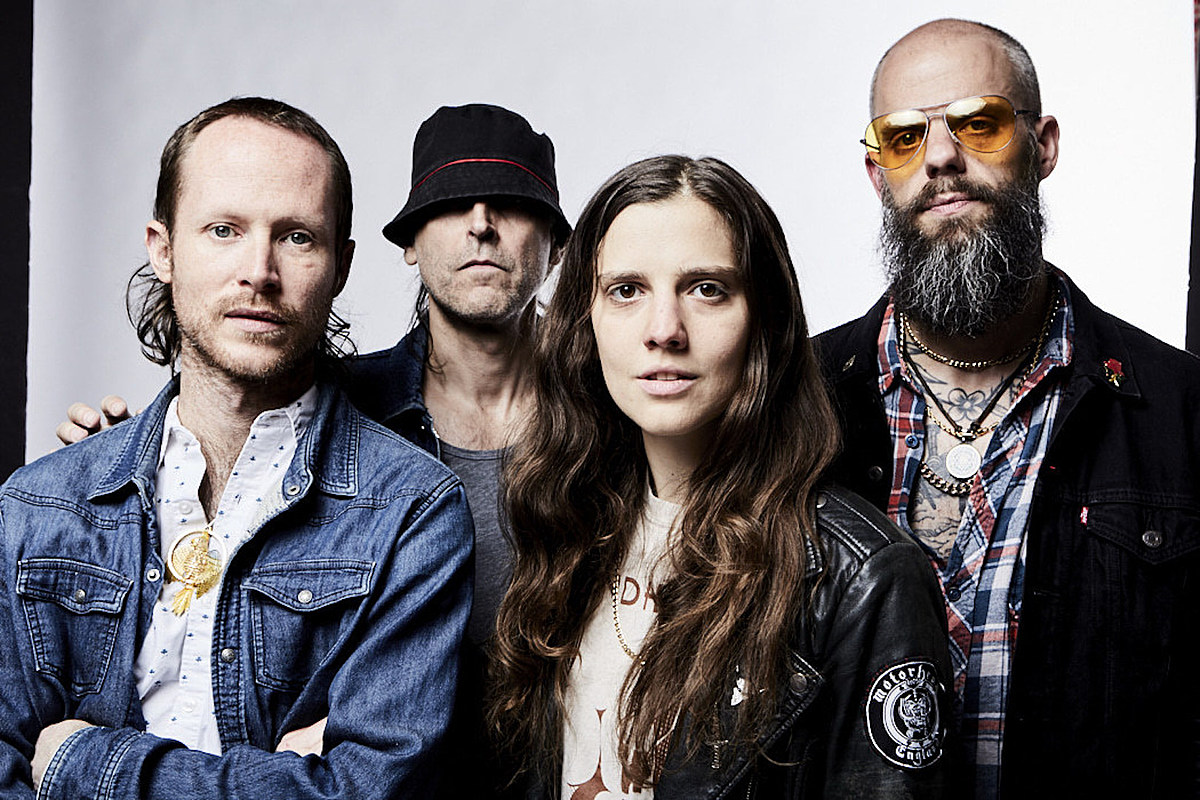