GREENFIELD — As the musician and lead singer of a local cover band, Tim Allen thinks Depot Street Park’s new stage is quite impressive.

He’s even more impressed with the new Greenfield Concert Hall as a longtime Hancock County resident who knows the new park and concert hall can have a huge impact on the place he calls home. .

“I think it’s going to be a great venue,” said Allen, whose band, Project 19, is one of several bands scheduled to perform at Depot Street Park this summer.

“It will be a really cool place. There are a lot of places around that do things like that, so it’s good to see that Hancock County has gotten involved in the same way,” the musician said, referring to nearby towns. like Shelbyville, Fishers and Greenwood, which offer outdoor activities. concert venues.

“I’m very excited about this, not only as a local musician, but also as a Hancock County resident who goes out there to see other great artists,” he said.

“It looks well put together. You can tell they thought about it,” he said.

The creation of Depot Street Park and the Park Stage was spearheaded by the City of Greenfield, which began exploring the idea in 2012. The city’s Parks and Recreation Department took over management of the concerts park and other programs.

“We are very happy with our first year of concerts. Quite frankly, we’re all a little nervous too,” said Skye Mackenzie, deputy director of the parks department.

Mackenzie said the entire department has worked hard to build and grow Depot Street Park events, including a 10-concert lineup throughout the summer of this year.

This year, the bank handed over the reins of the concert series to the Parks Department, which moved the venue from Courthouse Plaza to the new stage at Depot Street Park.

The bank’s marketing manager, Renée Rupley, thinks the new venue will be a great addition to the city and the bank’s long-running concert series.

“It will be nice to have a lot less traffic noise from State Road 9 and US 40, and the elevated stage will improve visibility for performers,” said Rupley, who is also excited about the spread out concerts throughout the summer. — two Friday evening performances each month in June, July and August as opposed to every Friday in June and July as in the past.

“Our goal is to create a great family experience for all generations,” Mackenzie said. “These concert series are just the beginning.”

Tony Seiler, a local musician and owner of the Greenfield Music Center, has spent the past few months lining up the musical numbers for the park’s first year.

He said he was delighted to have booked talent from his hometown as well as popular regional artists like Stella Luna and the Satellites, who bring with them a fairly loyal following of fans.

Thunderstruck, an AC/DC tribute band that will hit the stage on July 16, has sold out venues nationwide, Seiler said.

On August 20, popular local band Nebo Ridge will open for No Fences, which is a touring tribute band to Garth Brooks. On September 17, a Pink Floyd tribute band called Pink Droyd will perform their state-of-the-art light show on stage.

Seiler is thrilled to bring them all to Hancock County.

“I love our city, and this place is going to show the whole state how awesome Greenfield is,” he said.

Brigette Cook Jones, executive director of the Hancock County Tourism & Visitor Center, said the new park site has the potential to be a real tourism powerhouse for the county.

“We already know that the Concerts in the Plaza were very popular and drew large crowds downtown,” she said.

“It wasn’t just everyone from Hancock County, but people from Indianapolis, Knightstown, Morristown, Anderson and New Castle. It stands to reason that with a new, larger venue in Depot Street Park and nearby amenities such as Depot Restaurant, Libby’s Ice Cream – even Tour of Italy, Wooden Bear and Carnegie’s – we will expect to see larger groups of visitors,” said the tourism manager, who believes visitors will be drawn to Greenfield for a night of reasonably priced dinner and music.

“Why go to Indy when gas is so high and everything costs more, when you can attend a free family event in a wonderful location with plenty of restaurants nearby,” she said.

Mackenzie said the new park is in a prime location so visitors can enjoy nearby dining and shopping before heading to the park for upscale entertainment.

“The park is easily accessible in the heart of downtown Greenfield,” he said.

Local businesses and food trucks have been tapped to serve beer and wine at the Saturday night “Live @ the Rails” concerts.

Once concert season finally arrives, Seiler thinks guests will be blown away by the sound of the new venue.

Allen was impressed with the venue on his first visit and is looking forward to performing on the open outdoor stage. No doubt countless other artists will be eager to do the same.

“Obviously there’s a lot of great talent all over the Indianapolis area. I think everyone would be very interested in playing there,” he said.

Seiler, who was recently hired as a part-time Parks employee, handles the music through his own stage and sound production company.

He expects big crowds for the park’s inaugural concert season and has high hopes of booking bigger shows each year. It’s also working on booking other events at Depot Street Park, including outdoor movies and adult games like Connect 4.

“It’s going to be great for our growing community,” he said.

Mackenzie is eager to show the new park and concert hall to the public.

The park sits along the Pennsy Trail, on Pennsylvania’s former railroad corridor, and features railroad themes throughout, like picnic tables that slide along the railroad tracks.

“The thoughtful design stays in touch with the history of the railway line, and this is reflected in the design and structures. With picnic tables, water features, artwork, swings and interactive statues, it’s a great place,” Mackenzie said, adding that the park will eventually be available for rental.

“We envision this place becoming a real beacon for the community, something they can all share and be proud of,” he said.

The concerts will take place on an indoor stage in the park, which is between Pennsylvania and Riley streets in downtown Greenfield, on the north side of the Pennsy Trail.

June 3: area code 812, with Tim Wright of The Wright Brothers

June 18: Full Tilt, Project 19 and Stella Luna and the Satellites

Live @ the Rails concerts start around 6pm, although some times may vary. 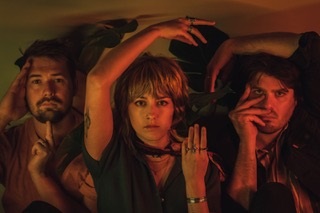 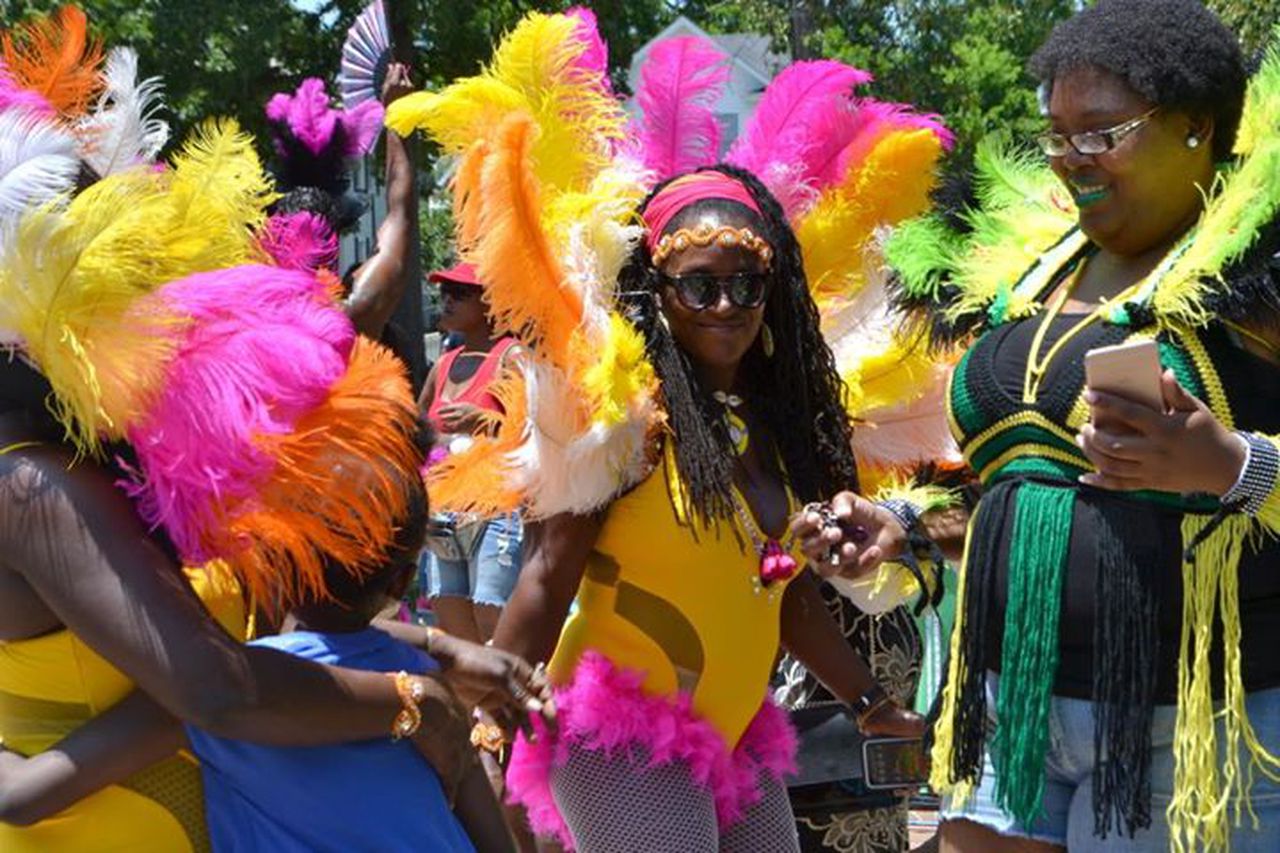