Originally from Georgia, Molly Parden took a different path when she released new music last year during the COVID-19 pandemic.

Instead of releasing a full album, she split the songs into two EPs. The first came out last summer and she followed it up with the release of “Rosemary” in November 2020.

“I felt growing pains as I split the songs, but I decided early on that it was a necessary halving,” she said in an email interview as she was on the road. “Having to stay home and not turn on the record was the hardest part. It sucked staying home and silently getting likes on social media as people stumbled across my posts promoting the outing. So strange.”

She and singer-songwriter Parker Millsap will be in town for a performance at 8 p.m. on October 15 at the Masonic Temple in Asheville. Millsap recently released “Be Here Within,” which features the single “The Real Thing” which topped the Americana charts.

Parden has spent his career not only as a solo performer, but playing with other artists. His two EPs are his biggest collection of songs since his debut in 2011.

“I started out by pursuing my own music, so the notion of being in someone else’s band was a welcome relief when I endured periods of drought in my own writing,” he said. she declared. “It was a way to continue to be involved in music without having to play my old (expletive).”

Since touring with others and growing up as a musician, Parden has learned several things that she has used in her new recordings.

“I have become much more selective about the instruments and parts of my recordings,” she said. “I sing more quietly, I sing less, I leave more room in my songs for other instruments.”

In August, Boston-based six-piece reggae group The Elovaters released their third studio album. The record, “Castles,” debuted at No. 1 on the Billboard and iTunes reggae charts.

The Elovaters, who will perform with Surfer Girl at 7 p.m. on Oct. 17 at Salvage Station, have been touring steadily since their formation in 2014 and have performed with reggae legend Ziggy Marley.

The band’s music has been featured on Sirius / XM over the years on its reggae channels but also on the service’s beach music channels like “Radio Margaritaville” and “No Shoes Radio”.

When Knoxville-based singer-songwriter Erick Baker performs, he brings a variety of musical styles, from country and rock to soul and blues.

The Emmy-winning writer (he won for his writing on a PBS travel series he hosted titled “Tennessee Valley Uncharted”) has released five albums, including “Morning Light” from last year.

Baker, who performs at 8:30 p.m. on October 16 at Isis Music Hall, is not just a songwriter. He published a children’s book called “Willie The Weed”. He has spent his career on the road, performing nationally and internationally alongside artists like John Legend, Brandi Carlile, Heart, Gavin Degraw, Grace Potter and the Goo Goo Dolls.

Former members of The Band and the Levon Helm Band have been collaborating since 2013 in a group called The Weight Band.

This group, led by singer Jim Weider, who spent 15 years in The Band and the Levon Helm Band, are known to carry on the musical legacy of their predecessors.

The Weight Band, which will perform at 8 p.m. on October 15 at the Diana Wortham Theater, recently released an album called “World Gone Mad”. The group not only performs their own songs, but also the classic songs of The Band. This Hall of Fame band was known for classics like “The Weight”, “Up On Cripple Creek”, “The Night They Drove Old Dixie Down” and “Ophelia”. 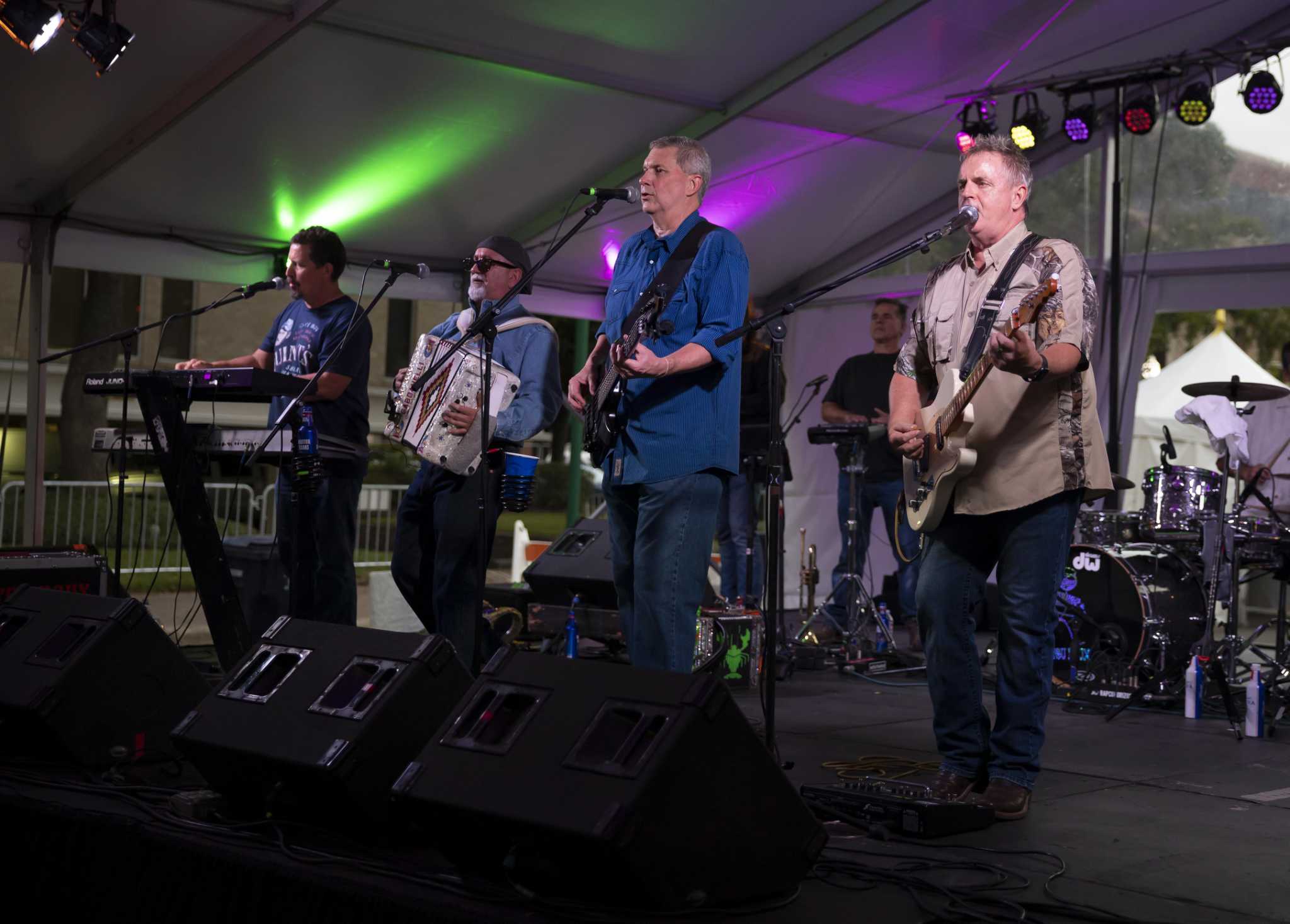