As artists and concert promoters nationwide face a surge in infections and hospitalizations attributed to the spread of the Delta variant, Grammy-winning musician Jason Isbell, announced Monday that he and his group, the 400 Unit, will require spectators to provide proof of vaccination or a negative Covid-19 test to attend all of their future shows, whether they are held indoors or outdoors .

Isbell said everyone attending the group’s shows would also be required to wear a mask.

He claimed the band would cancel the concert if a venue refused to agree to their demands.

In an interview on MSNBC Monday, Isbell said the response he received from people who work in theaters and in the music business “was positive because they understand that we could go back to not working at all, â€adding that smaller sites might not be able to reopen if they experience another round of shutdowns.

Yet, Isbell noted, “the problem is” that many site owners “are so repelled by some of the governors of certain states who want to bow down to their political base.”

With the delay of the holidays and the spread of the dangerous delta variant, the United States is on average registering more than 100,000 new cases per day for the first time since the beginning of February. Amid the rise in infections, it was reported last week that one of the world’s most prominent concert organizers, Live Nation, would allow artists performing in its venues to demand guests in the United States. they present proof of vaccination or a negative Covid-19 test. Live Nation also announced a vaccination requirement for employees entering events, places or offices, which goes into effect on October 4. enjoy live music together, “CEO Michael Rapino wrote to company employees. However, Rapino’s memo notes that Live Nation and artists can only make vaccines a requirement” where the law permits. ” Performers performing in government-run venues in states where lawmakers have banned vaccination warrants will be prohibited from applying such measures.

“I am for freedom, but I think if you are dead you have no freedom at all”, Isbell said. “So it’s probably important to stay alive before you start questioning your freedom.”

After Isbell announced last week that Jhe would demand heightened Covid countermeasures during his show in Austin, TX, singer-songwriter Marc Broussard took to Twitter to attack Isbell , calling him “bourgeois” and “elitist”. Broussard asserted that “some working class fans cannot afford the risks associated with vaccines or even a test”, adding: “I would rather quit the music than become a pawn in the pressure campaign”. He provided no evidence of the risks he claimed to be associated with receiving the vaccine or being tested.

99.99%. This is the percentage of people fully vaccinated against Covid-19 who have not had a breakthrough case resulting in hospitalization or death, according to the CDC. 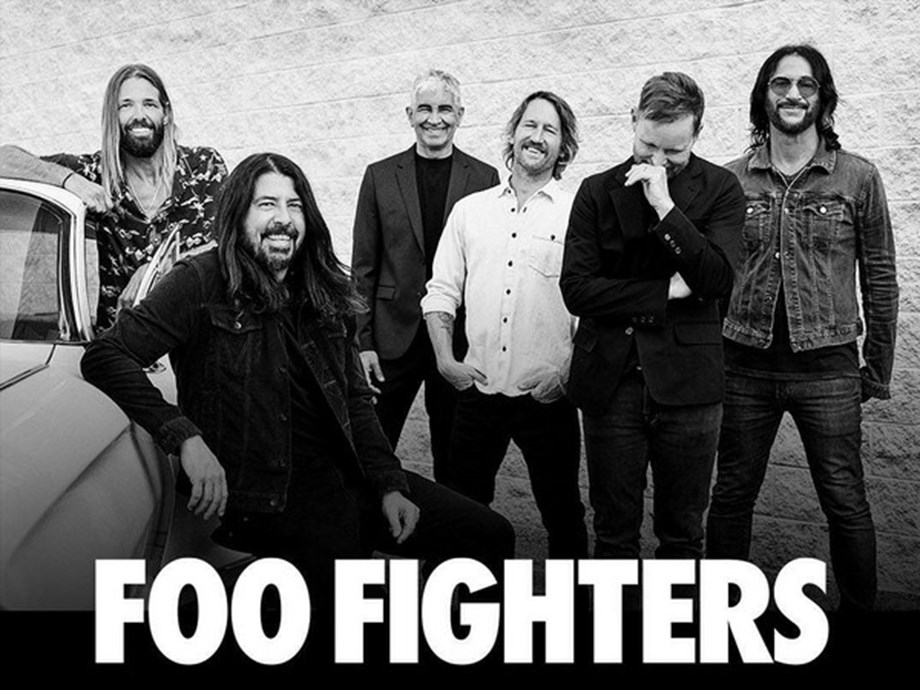 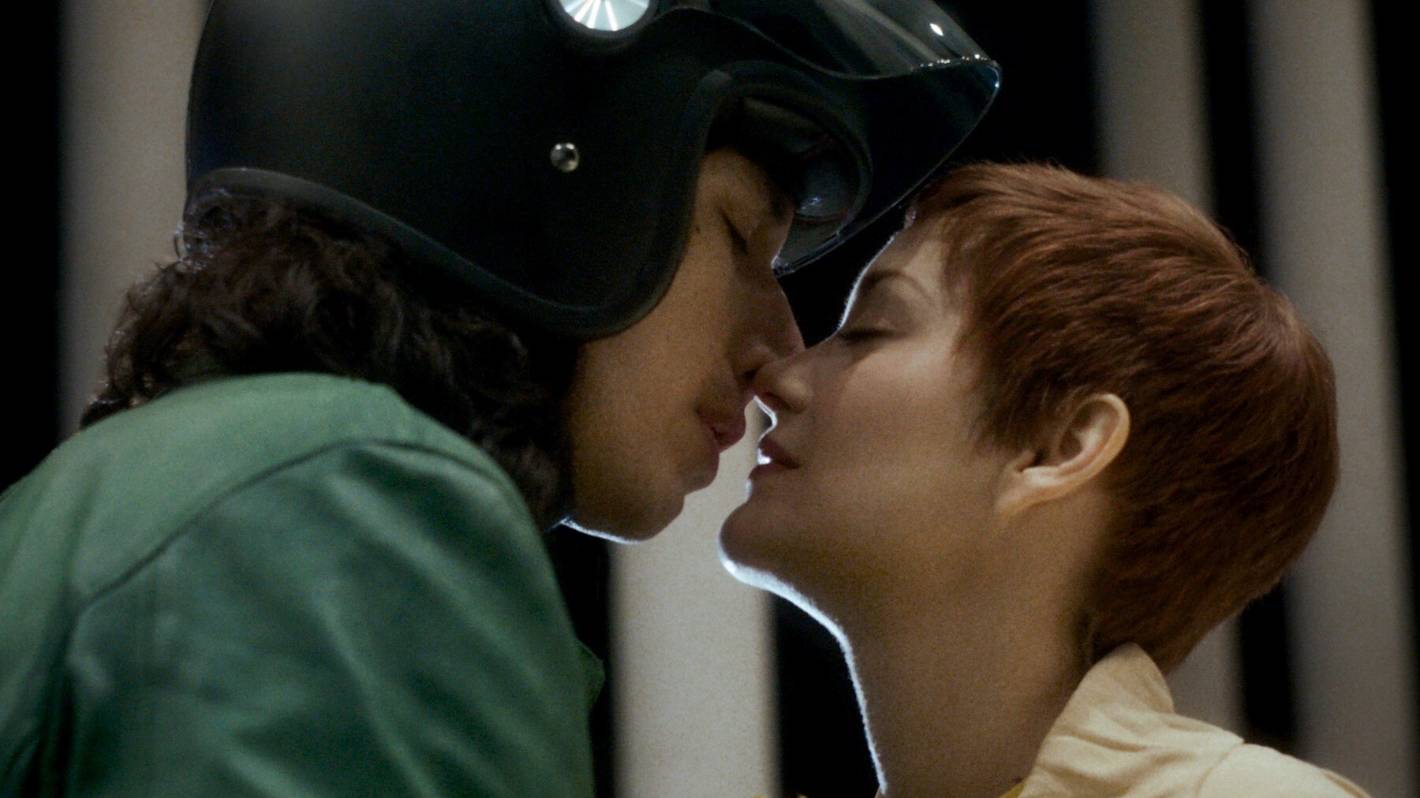 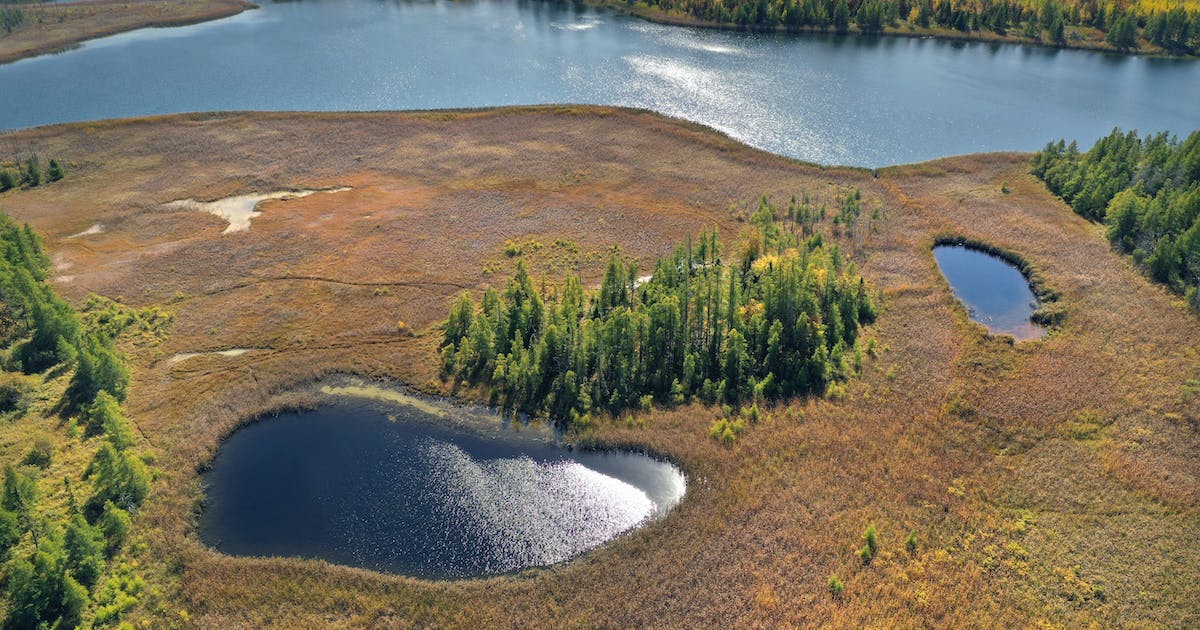 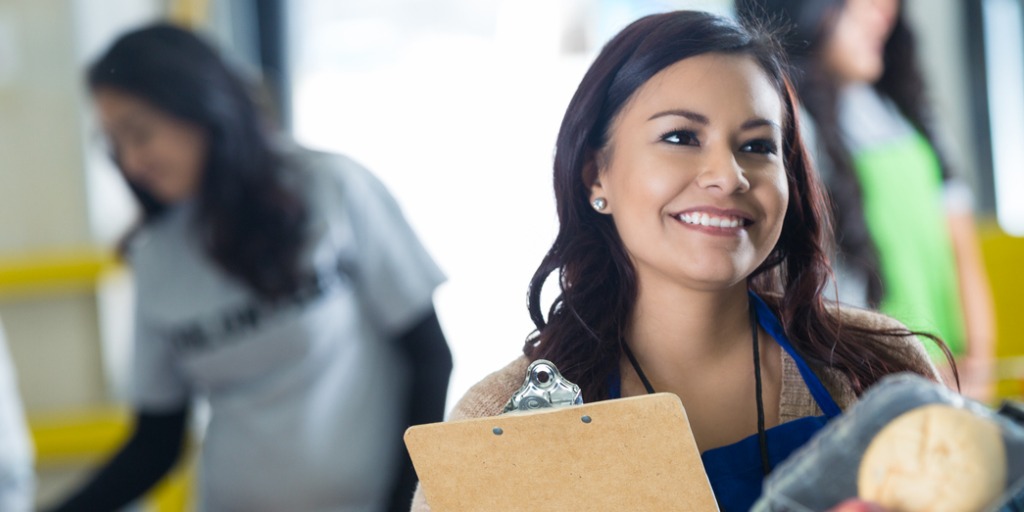 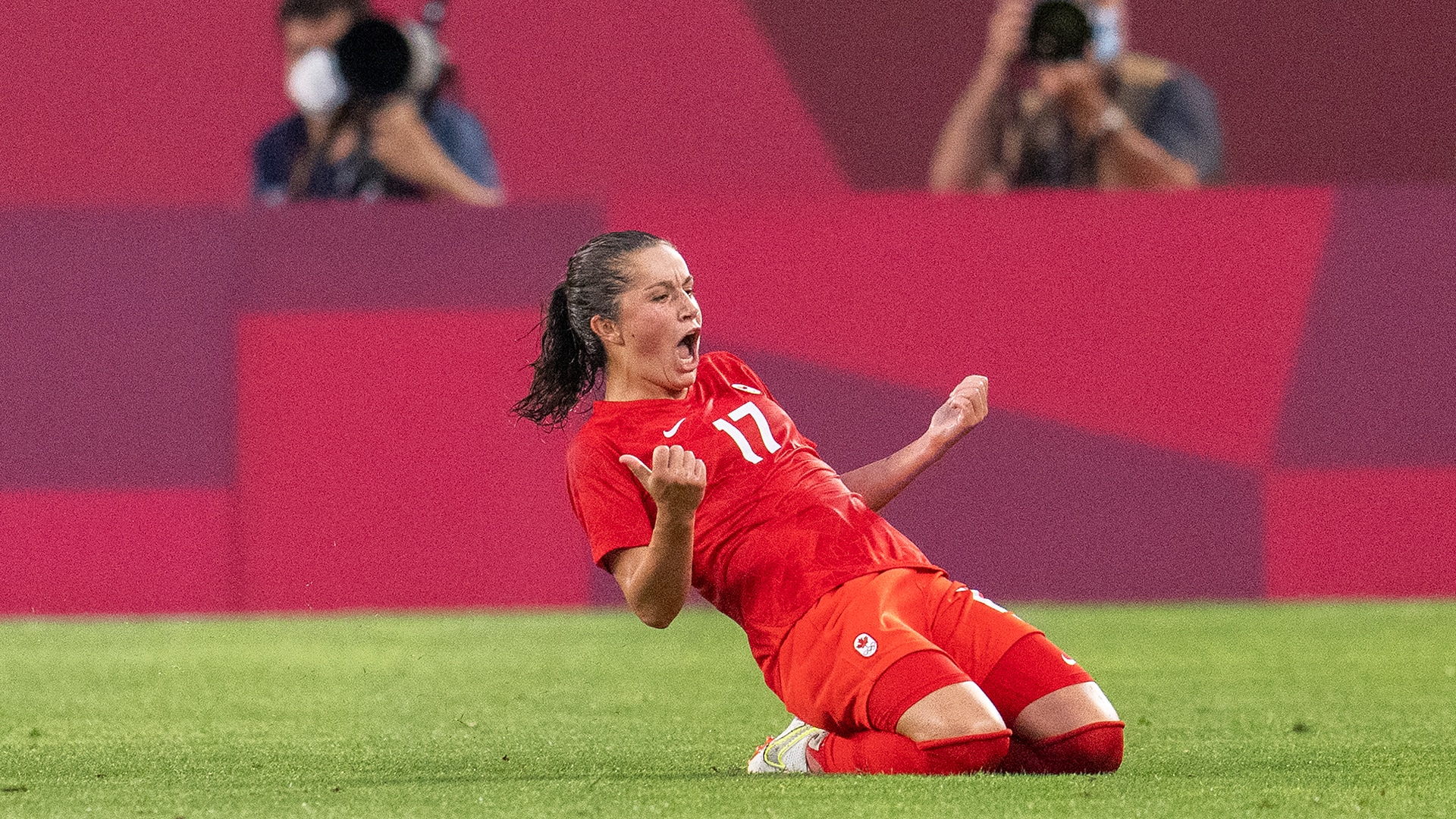