THE PASSAGE Few musical organizations generate as many new works while performing at such a high standard as this choir, conducted with great distinction by Donald Nally. Their “Motion Studies” program includes works by Justine F. Chen (based on Jena Osman’s poem on surveillance), Nicholas Cline and Gabriel Kahane. (The group’s Month of Moderns festival in June and July features large-scale works by Marcos Balter and David Shapiro, as well as a program featuring Chaya Czernowin, Aaron Helgeson, and Tawnie Olson.) (November 21 at Chestnut Hill Presbyterian Church, Philadelphia)

‘EURYDICE’ Sarah Ruhl and the young but accomplished composer Matthew Aucoin transformed her poignant, looping piece of the myth of Orpheus and the death of a parent into a playful and melancholy opera; after a premiere in Los Angeles just before the pandemic, it arrives in New York. The conductor, Yannick Nézet-Séguin, is undertaking his second 21st century work in as many months, a sign that this is not your grandmother’s (or even your mother’s) Met. Mary Zimmerman’s alluring production stars Erin Morley and Joshua Hopkins as central lovers, along with Jakub Jozef Orlinski, Nathan Berg, and, as Howling Hades, Barry Banks. (November 23-December 16 at the Metropolitan Opera, Manhattan)

JUILLIARD STRING QUARTET To celebrate its 75th anniversary, this ensemble presents a program that shows its skill in the old and new repertoire: Op. 130 quartet – comprising both its published finale and the “Grosse Fuge” that originally ended it – alongside two works by Jörg Widmann that he inspired. (November 30 at Alice Tully Hall, Manhattan)

ANDY AKIHO Known for his dashing music, this composer unveils for him a work on a new scale: “Seven Pillars”, an evening in 11 movements for the Sandbox Percussion quartet, staged by Michael Joseph McQuilken under the auspices of Emerald City Music in Seattle. (On May 5 in New York, Imani Winds presents Akiho’s “Be-longing,” a meditation on immigration issues for wind quintet, other instruments, and audience participation.) (December 3-4 in Seattle and Olympia, Washington)

NEW ENGLAND PHILHARMONIC Research for musical directors in orchestras tends to be secret; few, inside or outside of an ensemble, usually know for sure who is even in the race. But this Boston group, which strikes well above its weight in an adventurous lineup, casts a rare ray of sunshine on the process, publicly naming its four finalists, each of whom will have a gig this season: Adam Kerry Boyles (December 5 ). ), Nicholas DeMaison (February 26), Tianhui Ng (May 1) and Yoichi Udagawa (June 18). 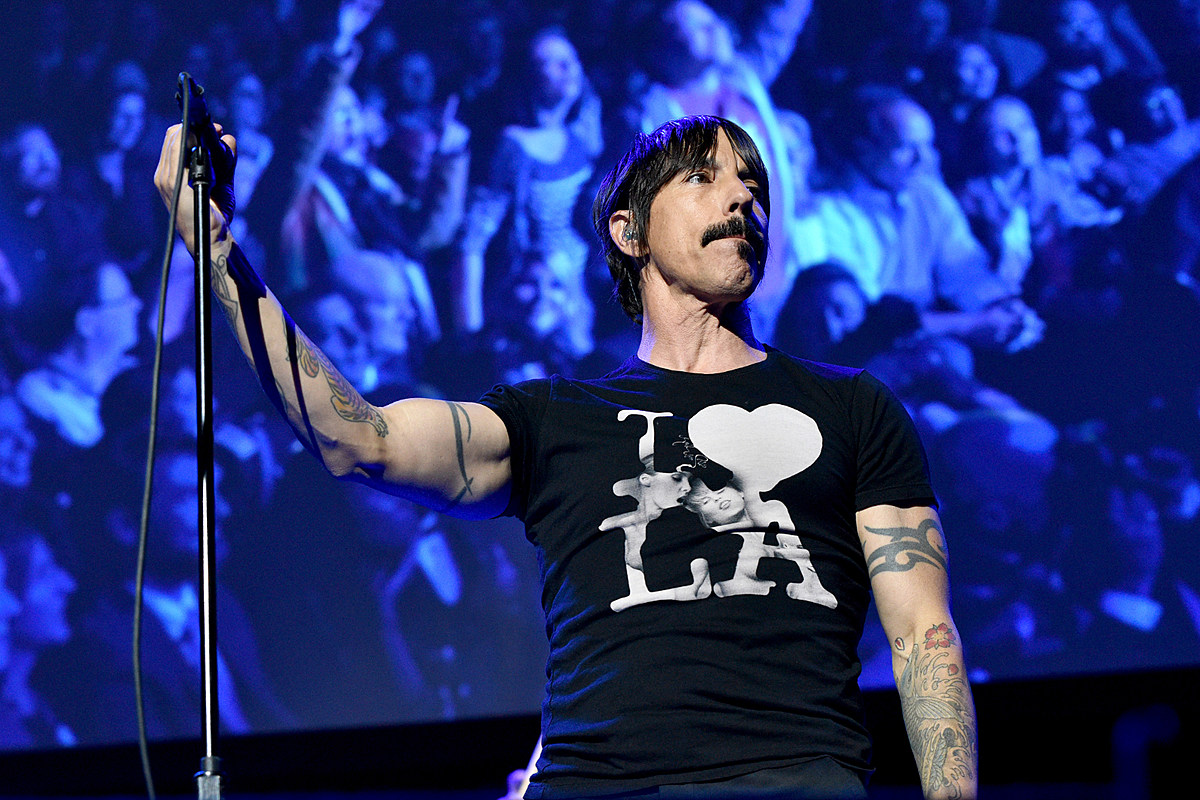