STATEN ISLAND, NY – “Clue on Stage,” a production based on the cult classic film and popular Hasbro board game, Clue, will open this weekend at Travis’ Little Victory Theater.

The comedy that promises to keep audiences guessing until the final twist is directed by James Barone.

“Clue on Stage” is based on the screenplay by Jonathan Lynn and written by Sandy Rustin with original music by Michael Holland.

Joey G will serve as stage manager with costumes and stage designs by Joey Senise.

Alberta Thompson is the producer and art director.

Opened in 2016, the Little Victory Theater brings original and published plays and musicals to the Staten Island community.

Its founder, Alberta Thompson, has been involved in theater in the tri-state area, performing in Manhattan, Brooklyn, Queens, Staten Island and New Jersey.

She appeared in “Summer of ’42”, “Unbooked” and “Barefoot in the Park”. She also directed “War of the Worlds: A Live Radio Play” and “The All American Cabaret”.

Next Things to do in Orlando this week: Soft Kill, The Weeknd, Steve-O, Garth Brooks, Silkroad Ensemble | Things to do | Orlando 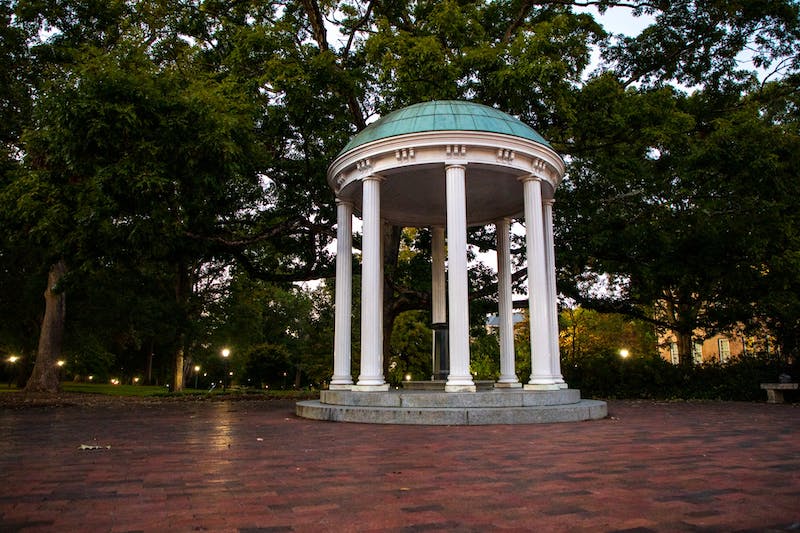 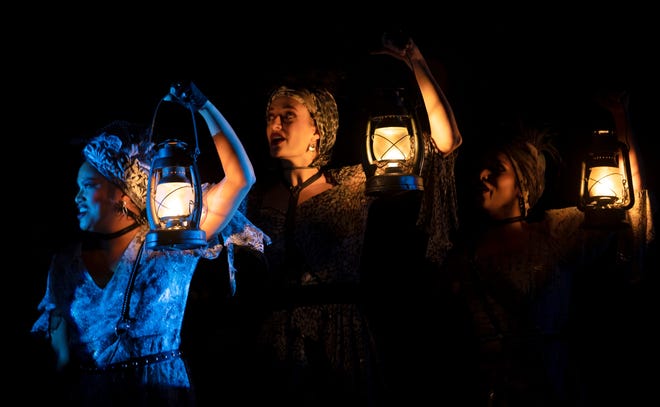 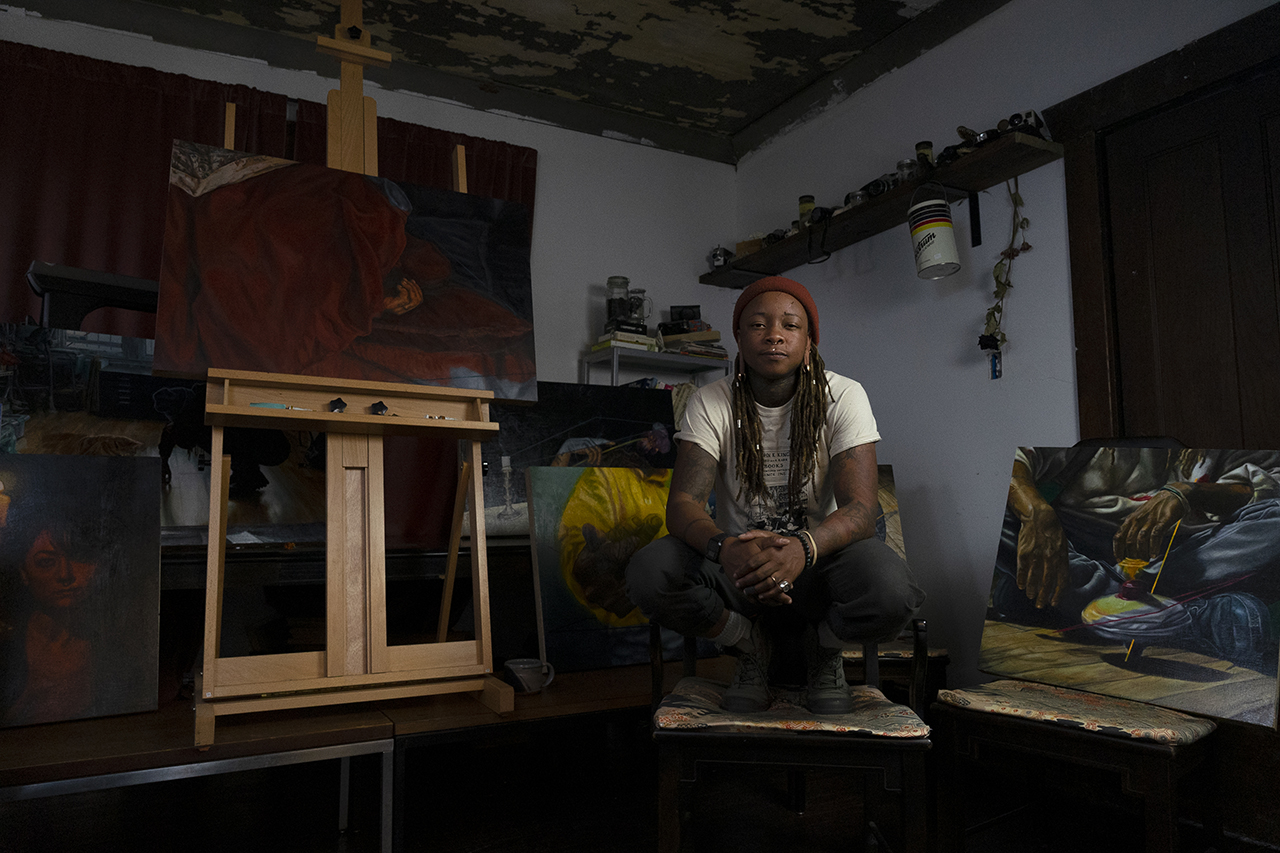 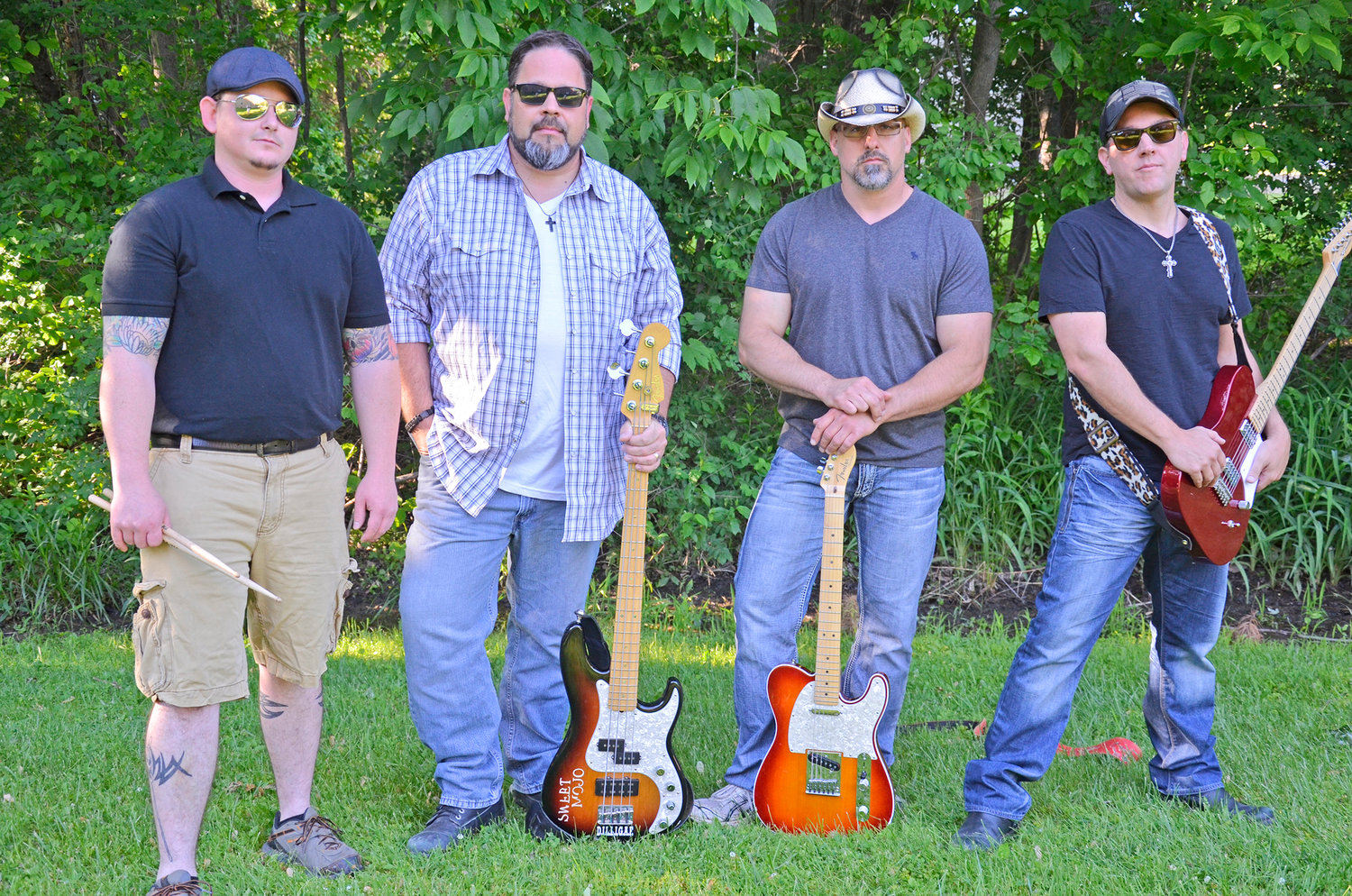