LONDON — A ‘Cabaret’ revival that has been making waves in the London theater world since it opened in December swept the Olivier Awards, Britain’s equivalent of the Tonys, on Sunday.

Starring Eddie Redmayne in his first London role in a decade, ‘Cabaret’ won seven awards at a ceremony at London’s Royal Albert Hall. Her track record included Best Musical Revival, Best Actor in a Musical (Redmayne), Best Actress in a Musical for Jessie Buckley as Sally Bowles, and Best Director for Rebecca Frecknall.

British newspaper critics have sometimes struggled to find superlatives to describe “Cabaret”. Nick Curtis, written in The Evening Standardsummed it up with a simple, “Wow. Just wow.”

Matt Wolf, reviewing the show for The New York Times, said Frecknall made a “remarkable entrance into musical theater” after several stage productions lauded here, including Chekhov’s “Three Sisters” and “Summer and Smoke” by Tennessee Williams. “Frecknall pulls us into a hedonistic medium, only to send us back nearly three hours later reminded of the horrors of life,” he added.

The musical attracted as much attention for its staging as it did for its performances, with audiences forced to enter the Playhouse Theater through a side door, only to find that the building has been transformed to look like a Berlin nightclub from the 1920s. Ticket holders – some of whom criticized exorbitant ticket prices – must navigate their way through a maze of hallways filled with dancers and drinks to get to their seats.

Of the actors in its original cast, Redmayne won particular plaudits. Arifa Akbar, written in The Guardiansaid he was “electric”, adding, “He gives an immense physical performance, both muscular and delicate, from his curling limbs to his outstretched expressive fingers.”

Sunday’s other big winner was ‘Life of Pi’ at Wyndham’s Theatre, Lolita Chakrabarti’s adaptation of Yann Martel’s novel about a zookeeper’s son who, after a boating accident, gets stuck on a dinghy rescue at sea with only animals for company. It took five awards, including Best New Play and Best Actor for Hiran Abeysekera, as well as a Best Supporting Actor award for the seven puppeteers who bring a 44-pound puppet tiger to life on stage.

Critics had often singled out these puppeteers for praise. Dominique Cavendish, written in the Daily Telegraphsaid they made sure the tiger exudes “vigilant malevolence and innate magnificence”, as it “transitions from brutal menace to full-fledged personality”.

Other shows have managed to win prizes at Les Oliviers. ‘Back to the Future: The Musical’ at the Adelphi Theatre, a show that garnered attention as much for its flying car as for its songs, won Best New Musical, beating shows such as ‘Get Up! Get Up! The Bob Marley Musical” and the London debut of “Frozen.”

Best Comedy went to “Pride and Prejudice* (*sort of)” at the Criterion Theatre, a fast and loose retelling of Jane Austen’s novel, which closed in February citing a lack of audiences returning to the West End.

The other notable winner was a revival of “Constellations” by the Donmar Warehouse at the Vaudeville Theater, which won Best Revival and Best Actress in a Play for Sheila Atim. This 70-minute one-act play, about a couple falling in love and falling in love, was a hit last summer as UK theater came back to life after several lockdowns.

Previous Suze Orman has some controversial advice on FHA loans. Is she right? 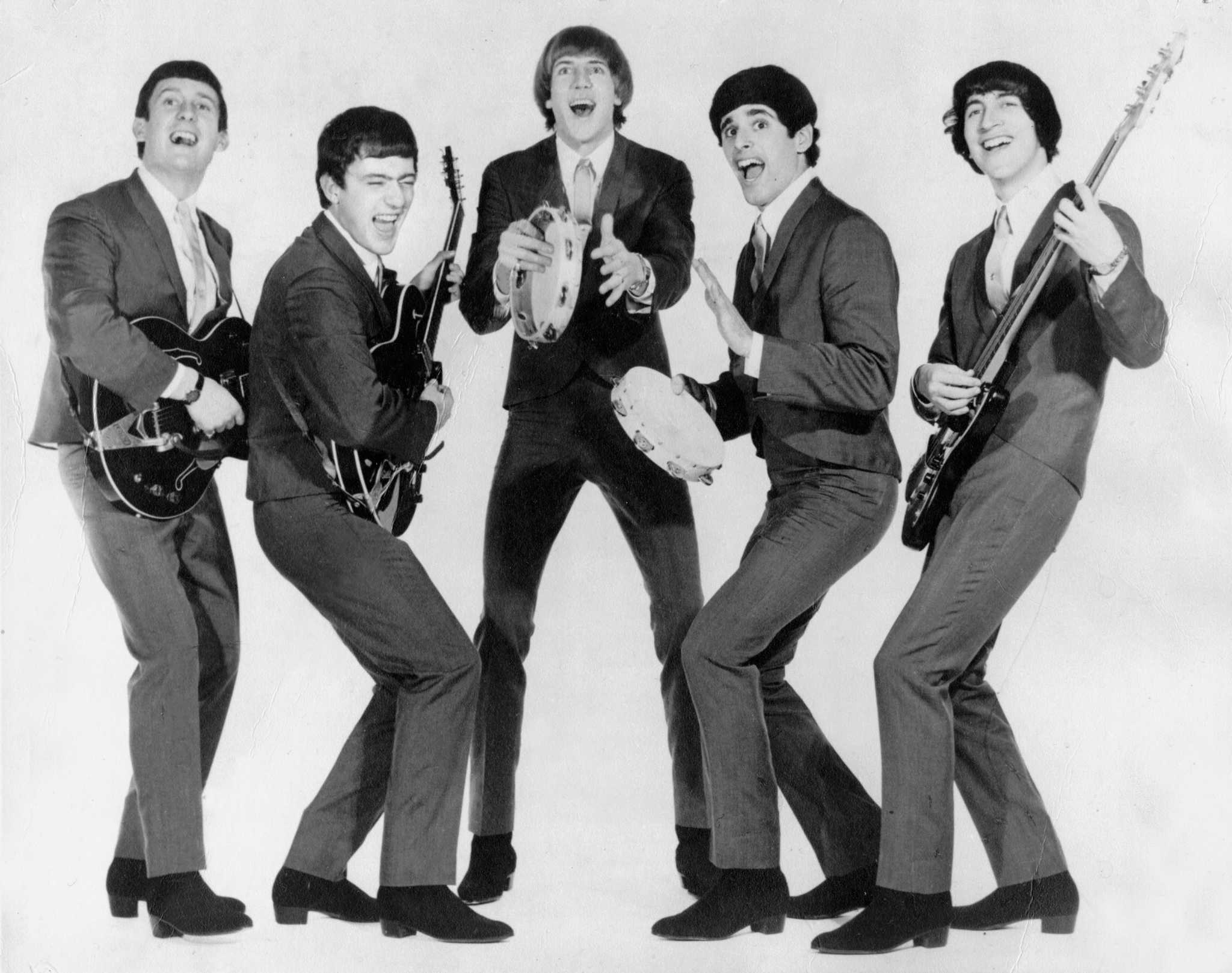 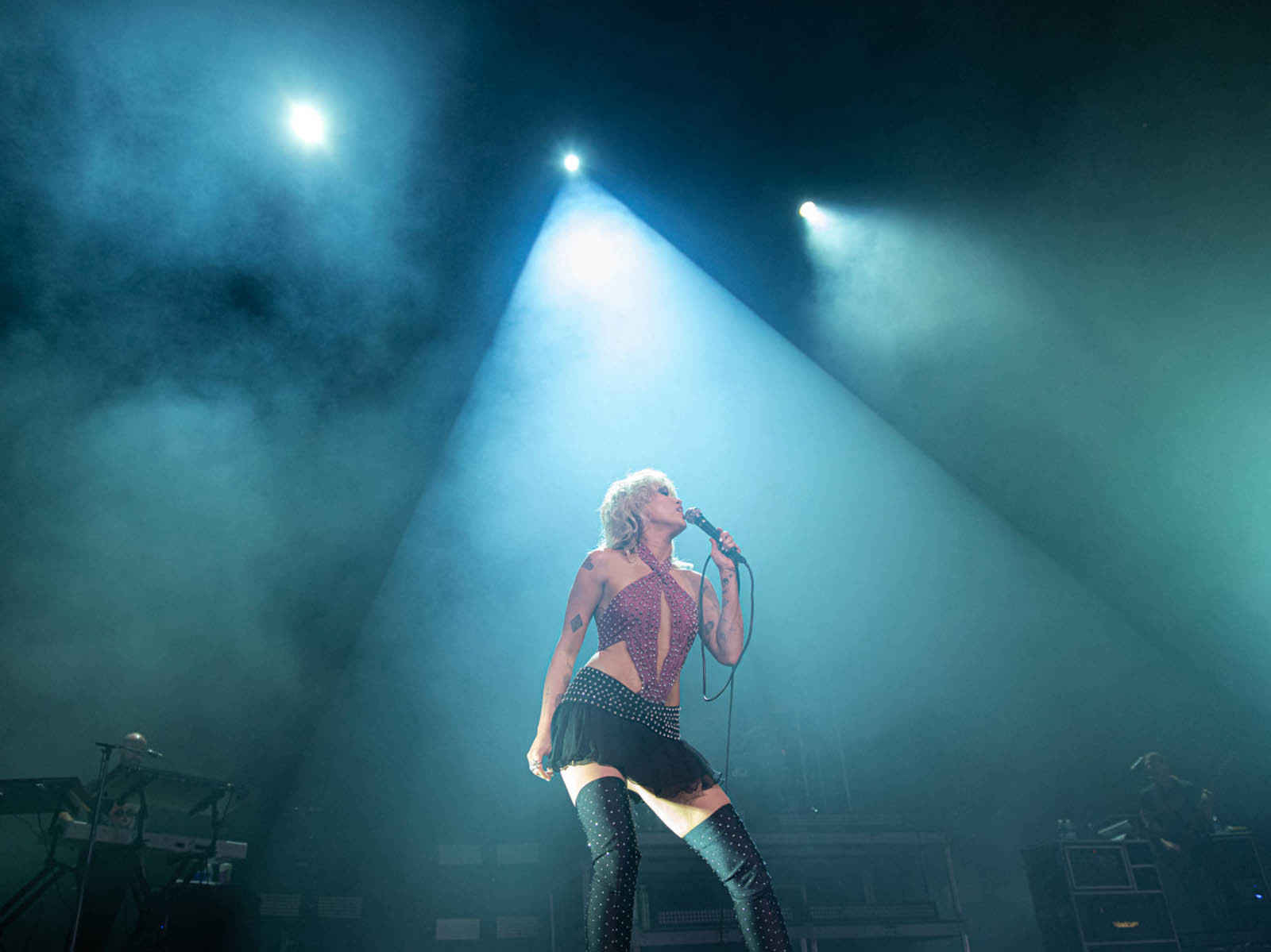 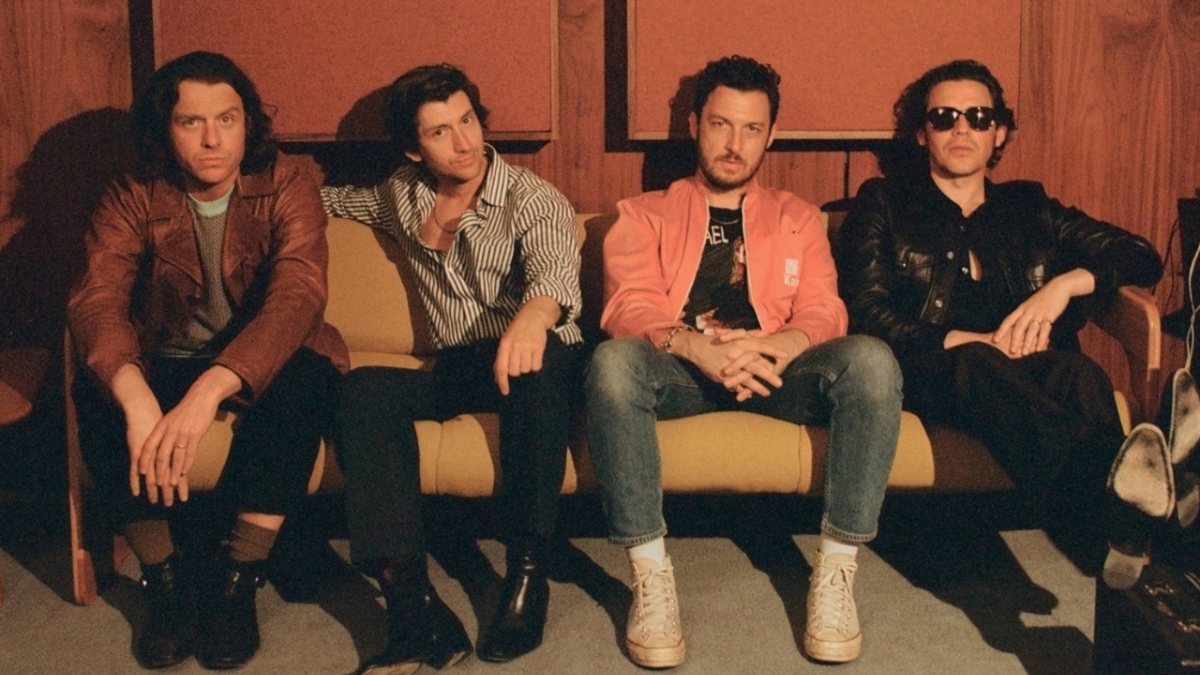