A Carlsbad Boy Scout who is an avid musician wants to introduce more kids to music.

Ian West, 17, a member of Boy Scout Troop 777 and a drum major at La Costa Canyon High School in Carlsbad, is determined to reverse declining enrollment in his school’s marching band and other music programs before he gets his graduation in June.

“Our marching band should have 50 pupils, but we only have 20,” said Ian, who leads the band and served as its president last year. “Our program is suffering from both lack of funding and the ongoing pandemic. We even lost our growing choir program.

Ian tackles the problem with a three-step plan that he deploys as part of his Eagle Scout project. He calls the project “Play it Forward”.

As part of the first stage, he organizes a fundraiser to collect used musical instruments from the community, with the help of his troupe and orchestra. Since the beginning of this year, he has collected more than 50 instruments.

“I have worked to raise awareness at the local level, however, I feel that I need greater awareness to maximize our success in the project and to obtain donations of working instruments. There are children and families who simply cannot afford to buy or even rent an instrument.Having the resource to play music is such a gift, especially in these trying times,” said Ian.

Ian also worked with his band teacher, Charles Mekealian, on rearranging the rehearsal space and storage areas in the music room to foster more camaraderie among fellow musicians.

He worked to improve the school’s perception of the music curriculum, and the group recruited new members from all areas of the school’s academic and athletic programs, according to Ian.

“Our program is similar to most music programs across the state. We have all experienced a loss of students due to the pandemic and we are trying to rebuild and reunite with students and prospective students in our programs” “, said Mekealian, group director at La Costa Canyon High School and Earl Warren Middle School. “To do this, we need resources for these music students. With Ian’s program, we will get much closer to the possibility to integrate new students into the group without having to force them to buy or rent an instrument.

A large part of the project will involve cleaning and repairing donated instruments and leading a team of volunteers in this effort.

“Ian’s project has a big impact. He finds he can make a big difference in the community,” said Jeff Primes, Ian’s Eagle Scout Project Mentor/Advisor.

The final step Ian is working on is leading a band of musicians to help train budding young musicians with the help of his music teacher.

“After Ian launched his instrument donation campaign, his passion for his school’s music program was still apparent. I’m really grateful for what he did,” Mekealian said.

Ian plans to collect enough musical instruments to lend to all the students in La Costa Canyon High’s music program and young musicians in San Diego County who can’t afford to buy their own. Its flyer on the Instrument Player calls it “Helping Future Musicians Grow”.

“I want to help introduce them to the world of music making,” Ian said.

To arrange an instrument donation, email [email protected] or call Ian at (760) 798-5421. There is also a donation link to the La Costa Canyon High School Foundation at https://www.paypal.com/donate/?hosted_button_id=KUFM8JJRTL45U and a GoFundMe page, https://www.gofundme.com/f/play-it-forward-eagle-scout-service-project. 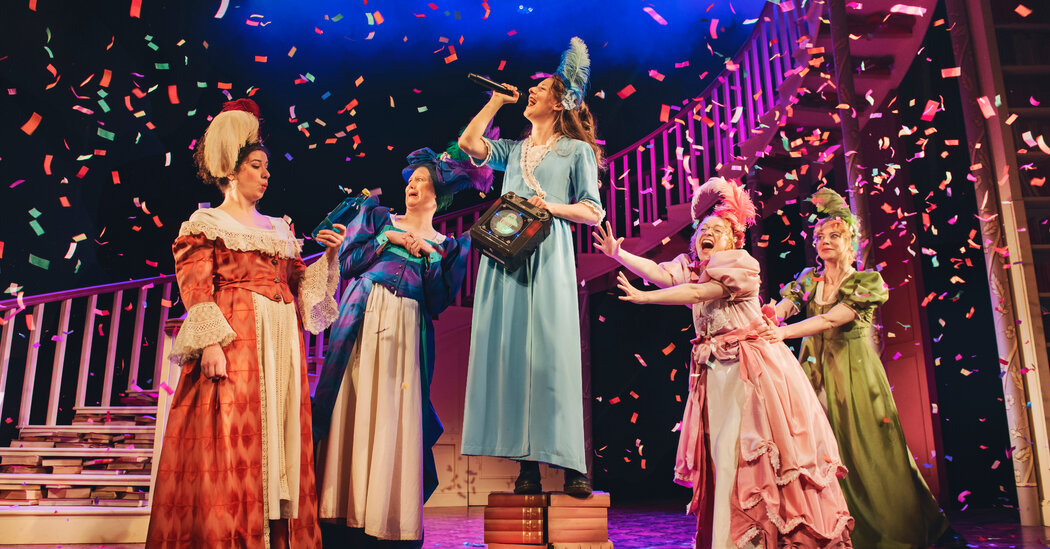 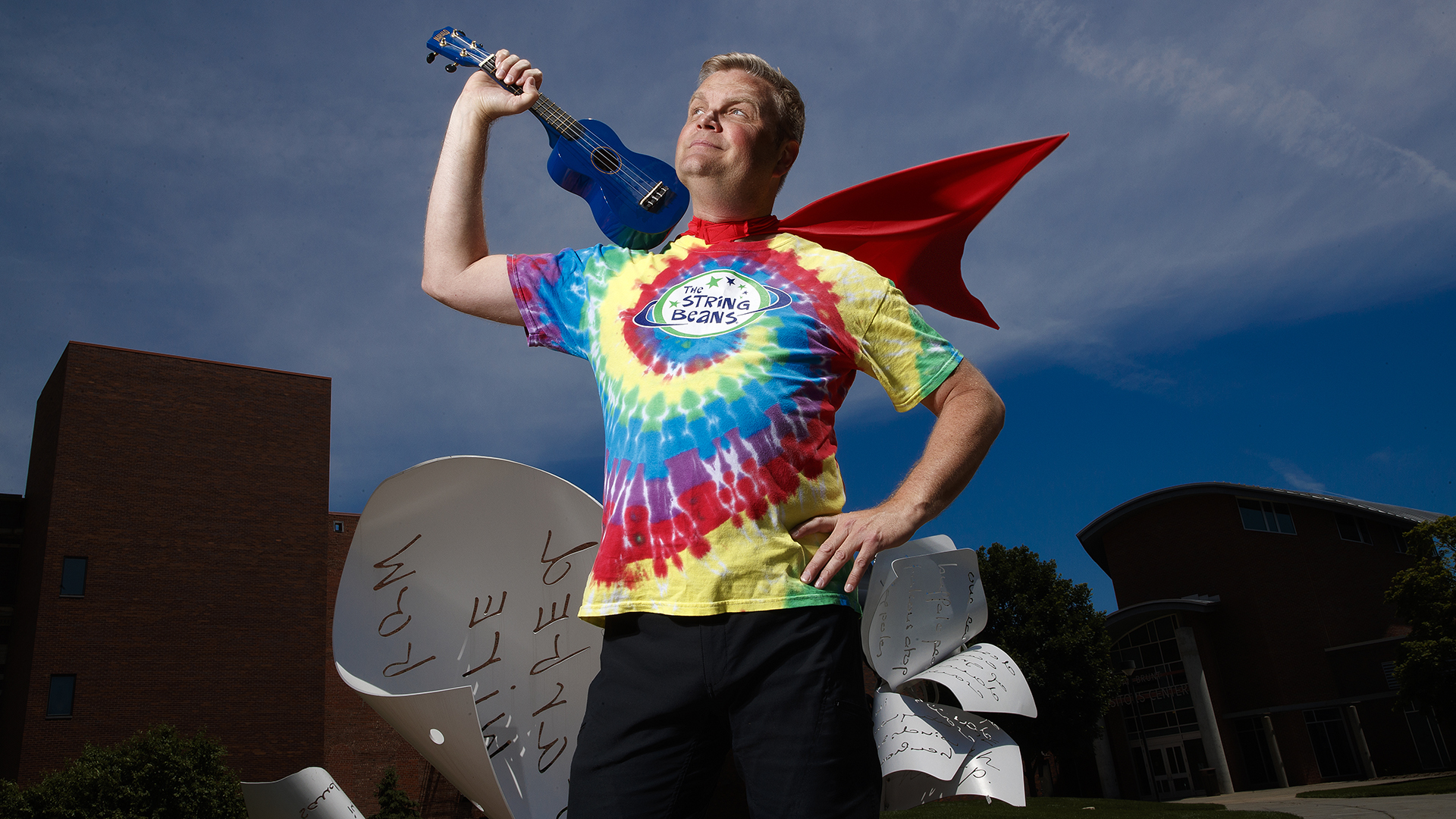