In a few hours, the Birdland Big Band orchestra will take to the stage of the legendary jazz club for the second time in nearly two years. This is where they have been, every week, for over two decades, and their time in quarantine, navigating closed show business, unable to meet for their usual performances and dedicated fans, wasn’t just hard. for them – it was rough on the fans.

From my second row seat at Birdland last Friday night, I got two shows for the price of one. I was very fortunate to be seated to the right, rather than the center, for the return of the Birdland Big Band, and although my main focus for the evening was to watch and listen to the BBB, I have a confession to be made: I only watch the show on stage … I also like to watch the public. The people at their tables in the Birdland Great Hall all maintained expressions of absolute happiness, almost relieved, for the entirety of the seventy-five minute show. Men, women, younger, older, Caucasian or colored, people from all possible demographic groups filled this room, and you could see these people smiling, maybe closing their eyes and floating to the sound of the music, maybe swaying in their seat, maybe yelling the lyrics of a famous song, and once or twice, at the mention of a particular composer or composition, some members of the audience might be heard to shout their appreciation. They missed the Birdland Big Band, and seriously, and after my fifteen hour with them, I understand why.

The Big Band is a particular niche of the jazz genre, a niche that maybe not everyone is quite inclined to lean into, although this writer can’t imagine why not because, for me, the big band is nothing but joy, and in the hands of the sixteen musicians (and a very special guest singer), joy was the order of the day as they ran the gamut from Charlie Parker to Oliver Nelson in going through a few tracks by Mark Miller, each time with exceptional results. The quality of the music cannot be disputed, and the point is that while Big Band is such a specific “sound” (or so the general public might think), it is not that specific. ‘it couldn’t be appreciated by absolutely anyone who could walk down 44th Street and say, “Hey, it’s Birdland. Let’s go see what’s going on right now, this very minute.” These fifteen men and one woman (something in this calculation doesn’t quite suit me) are not only supremely dedicated to their musical art and the sound they produce, they are also dedicated to each other. During each solo that took place for over an hour, musicians who were not actively engaged in playing their instruments turned their eyes to their colleague in the spotlight – and if the soloist was behind them and could not be seen without a rubber collar, they closed their eyes, they listened to the musical dialogue going on there, sometimes even doing a bit of conductor or chair dancing. Band members don’t just listen to each other, they listen with intention, and that’s one of the reasons they’re so good. They also have fun, which is another element of the band’s success – it’s clear, the depth of their commitment to the music, the band, their profession … it’s not a daily job that they must go, it is a place of honor and respect where they must go, and when they get there, they are there in the depths of their being.

You’d think the mere presence of the BBB would be enough to make one of their Friday night shows something to put on the calendar, but for their first night back, they invited a guest singer – maybe that’s it. be something they do every week, but this being my first night with the band, I wasn’t prepared for the excitement I would feel when the band leader (the wonderful David DeJesus) introduced Nicole Zuraitis to the band. mix … a great party just got better.

Nicole Zuraitis is one of the great jazz singers of the moment. She’s been around for a little while, and if the universe wants it, she’ll be there for the long haul because she’s a special talent. A singer-songwriter capable of all musical genres, Ms. Zuraitis specializes in jazz and can be found, regularly, playing her piano and singing her own songs and songs we all know and love – last Friday this n it wasn’t that songs we know and love, these are arrangements we know and love, as was immediately evident when the band started their first number and everyone in the know thought, “This is Ella Fitzgerald ‘Too Darn Hot’ and it’s gonna be wonderful. “And it was. It’s very important to do new things, to present to the audience a new song, a new sound, a new arrangement, it’s really important. It’s also important to give them something they know, especially in a brand of music that leans towards vintage. Big Band goes back many years, decades, eras, and when you sit in a club listening to a wonderful orchestra and world class singer and realize they are about to sing Anita O’Day “Avalon” “or Diane Schurr’s” We’ll Be Together Again, “you become part of the process, you become part of the team, on the playing field, enjoying the game together. And in the hands of Nicole Zuraitis, the team will not only win the game, the team will triumph; she’s a voice (and a woman) for the ages – hope she sings regularly with the Birdland Big Band … and it’s going to be fun to show up on Friday night to see who the singer’s going to be, sort of. sort like a big band easter egg.

Whoever the Birdland Big Band has on the singer’s mic, it cannot be denied that their twenty-one year old residence is one that has been well deserved and should, at all costs, be maintained as long as it is humanly possible. . The one – the one and only – variable in the Birdland / Big Band / Friday nights equation is whether YOU, dear reader, will or will not benefit from their artistry. If you’re a fan of the genre, chances are you’ve already done so; If you’re not a Big Band fan, it’s time to test the water, and Friday night at Birdland is the best place to get wet.

The Birdland Big Band plays Friday nights at Birdland at 5 p.m. For information and tickets visit the Birdland website HERE. 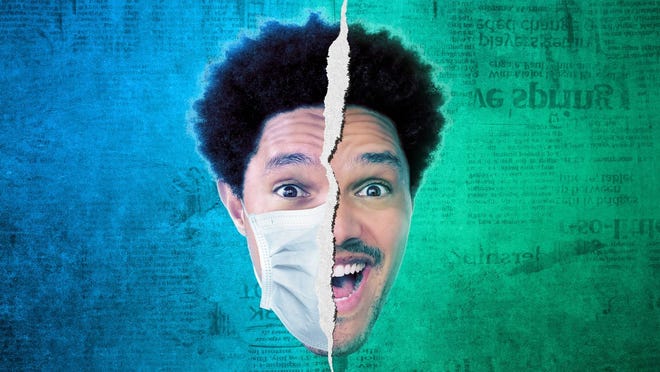