Fans will be able to watch one of the most beloved musicals of all time, “The Sound of Music,” come to life when it is brought to life by a group that aims to give Louisville’s youth a chance to work with some of the best theater professionals. and the entertainment industry.

“Our mission is to provide opportunity and access,” Blevins told the Courier Journal. “We’re getting our feet wet because we’re new producers, and we’ve learned a lot in the last year and we’re still learning…I see no reason why our business couldn’t provide opportunities for new voices and new musicals and new plays.”

Featuring legendary director William P. Bradford II and rising Broadway star Caroline Glazier in her professional debut, tickets for all seven performances are on sale now and can be purchased at actlouisville.com and to iroquoisamphitheatre.com.

“We have assembled a cast and creative team of incredible talent and professionalism, including a local and national directing legend. In our second season, we continue our mission to allow young performers and aspiring theater professionals to experience first-hand how professional music production is rehearsed and constructed,” said Hall, who directs Actor Training Center and Dancer training centersaid in a press release.

“This is another step in providing real access and opportunity to this level of performing arts for our artists and our community – especially in the South End where I grew up.”

Background:This group brings musical theater back to the Iroquois Amphitheater. Here’s what you need to know

During the audition process, if ALP direction sees exceptional talent that would benefit from further training, that artist will be awarded a scholarship to one of the ALP fields.

Summer camps will take place July 12-16 and July 26-30. Students are grouped according to age and ability and will be trained in singing, acting and dancing.

ALP is committed to providing opportunities for young talent who otherwise may not have access to training for various reasons, including socio-economic ones.

And the young talent takes this training seriously.

T Russell, who plays Friedrich Von Trapp in the production of ‘The Sound of Music’, said he saw some of the most focused kids during practice and rehearsals.

This “The Sound of Music” production features actors aged between 10 and 60 and seeks to delight audiences with its Tony, Grammy and Oscar-winning best score, including “My Favorite Things”, “Do-Re -Mi”, “Climb Ev’ry Mountain”, “Edelweiss” and the title track.

Based on the book ‘The Von Trapp Singers’, ‘The Sound of Music’ is set in the 1930s as Nazism grips Austria, but it’s a story of hope and love for many. . Hall said it was interesting to see modern situations on the news coincide with the history of the musical.

“It’s interesting how timely things can be, and in the news right now you have what’s happening in Ukraine, an outside force coming in and taking over a country, which is exactly what happens in the script,” Hall said.

You can like:Your guide to the 25+ best things to do this summer in Louisville and Kentucky

Following this summer’s productions, ACT Louisville Productions will continue to provide training opportunities for local youth and encourage them to pursue the pursuit of the arts.

“In keeping with ALP’s mission of opportunity and access to the arts, and after feedback from our customers last summer, we are extremely proud to offer $15 general admission tickets for the entire section uncovered seats in the Iroquois Amphitheater,” Blevins said.

‘The sound of music’

WHAT: ACT Louisville Productions presents “The Sound of Music”. The beloved musical story of Maria and the von Trapp family will once again delight audiences with its Tony, Grammy and Oscar-winning best score, including “My Favorite Things”, “Do-Re-Mi “, “Climb Ev’ry Mountain,” “Edelweiss” and the title track. “The Sound of Music” features music by Richard Rodgers, lyrics by Oscar Hammerstein II, book by Howard Lindsay and Russel Crouse, suggested by “The Trapp Family Singers” by Maria Augusta Trapp.

COST: General admission tickets are $15. Reserved seats are available at $30, $49 and $65 depending on seat location 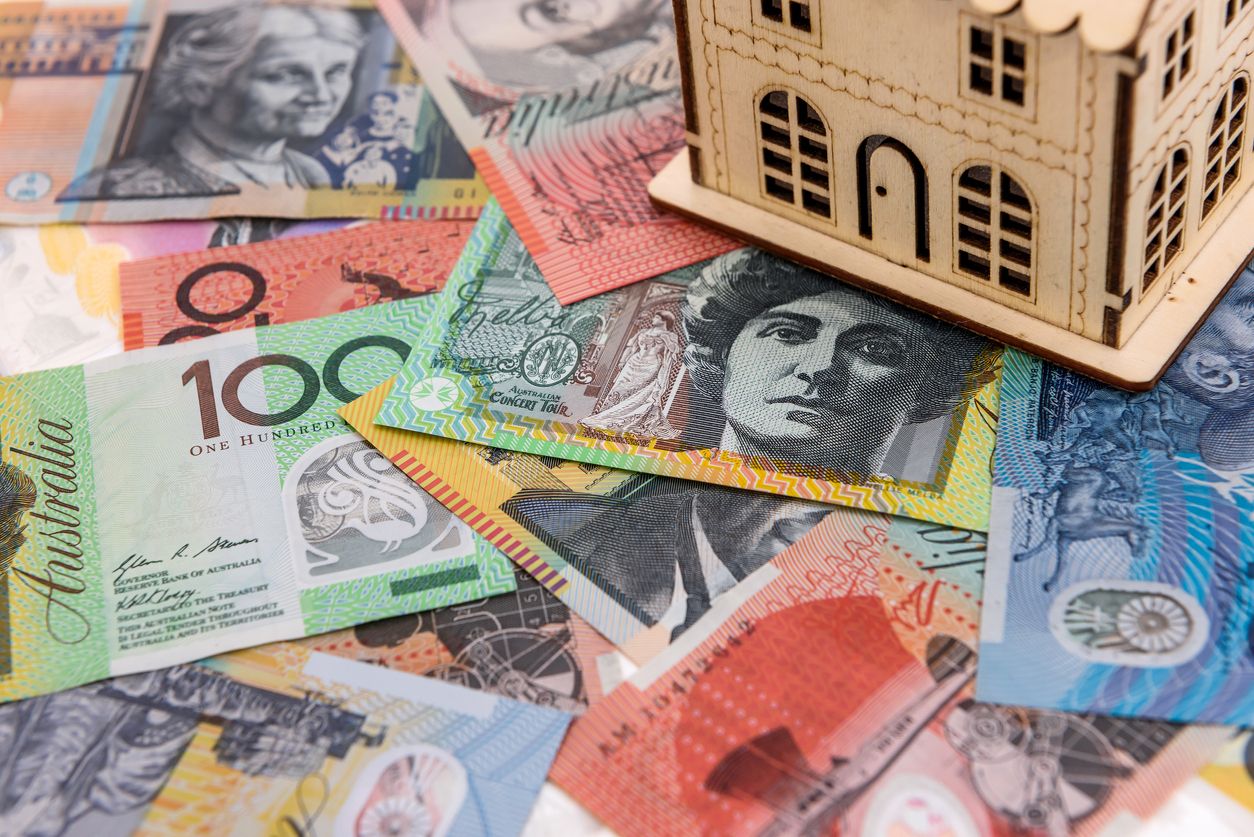 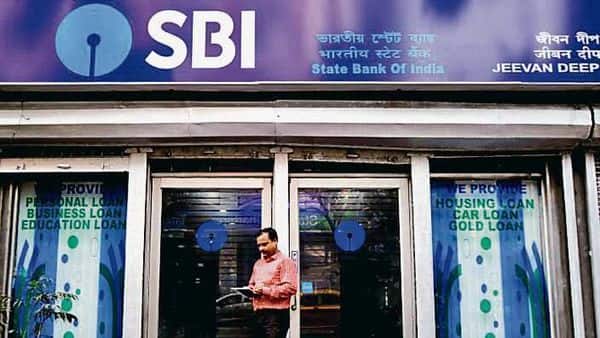 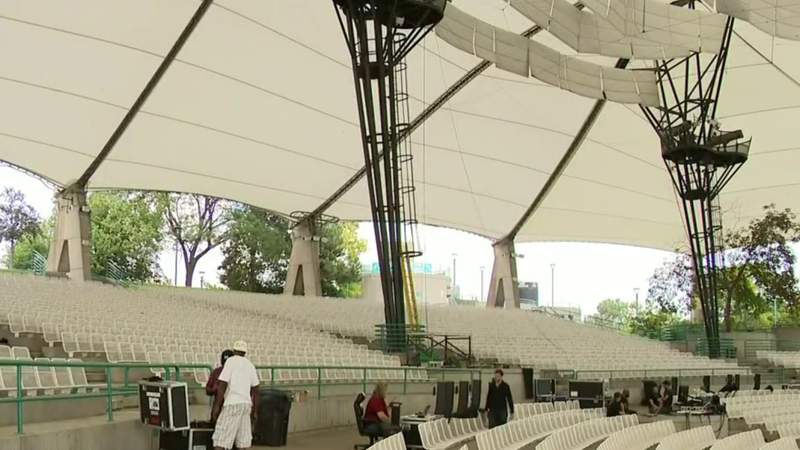